So what is a ninja? What is so special about them, and do they still exist? Well, they are your ULTIMATE mercenary with the sneak attack power of a God. Also known as a Shinobi (Sneak) they were covert agents with very special jobs…

That would be espionage, sabotage, infiltration, assassination and guerrilla warfare to name some of the most unique duties of a ninja. Now it sounds like they are nothing but a ruthless, unloyal, killer for hire and in many ways they were, but never have they ever been assassins without honor. In fact, they have been called at times ‘a warrior without honor’, this simply is not true. They actually do have a moral code, just not like one you’ve heard of before. We’ll leave that though for another article…

Here are the 5 TOP Ninja movies of all-time… of course, there really isn’t a way to fit all the top with just 5 options, but we will do our best. The rest, you’ll just have to share with us in the comment section!

1. Romeo and Juliet- Ninja Style! In Shinobi Heart Under Blade 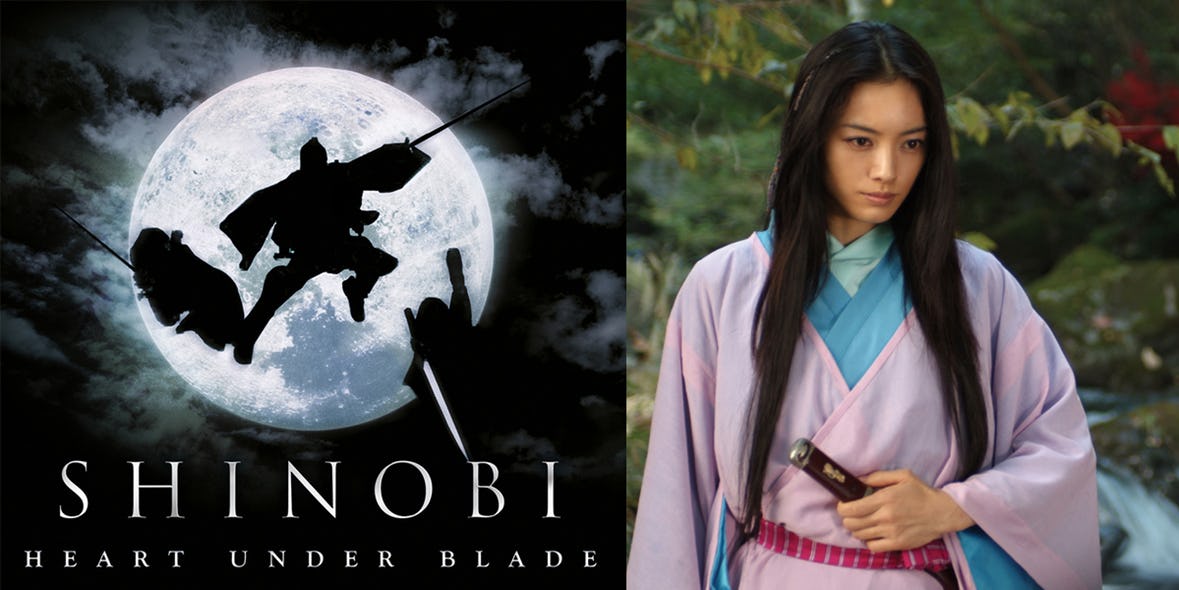 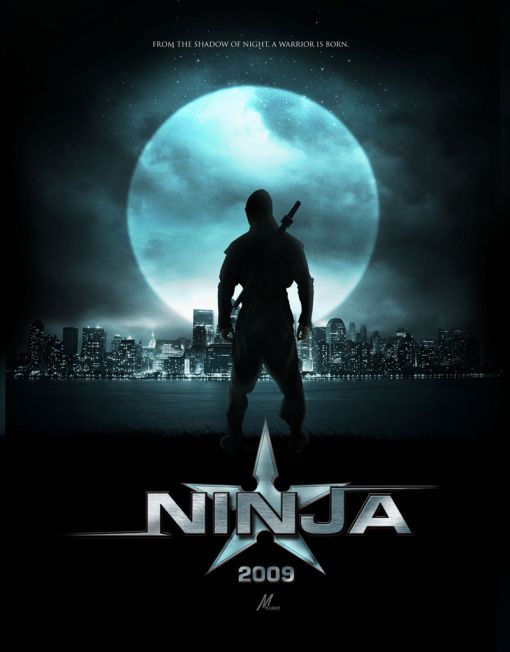 This one I will admit is a bit of a guilty pleasure. It’s about a Westerner who studied Ninjutsu in Japan, and from there was sent on a mission that takes place in New York.

3. Ninja In The Dragon’s Den 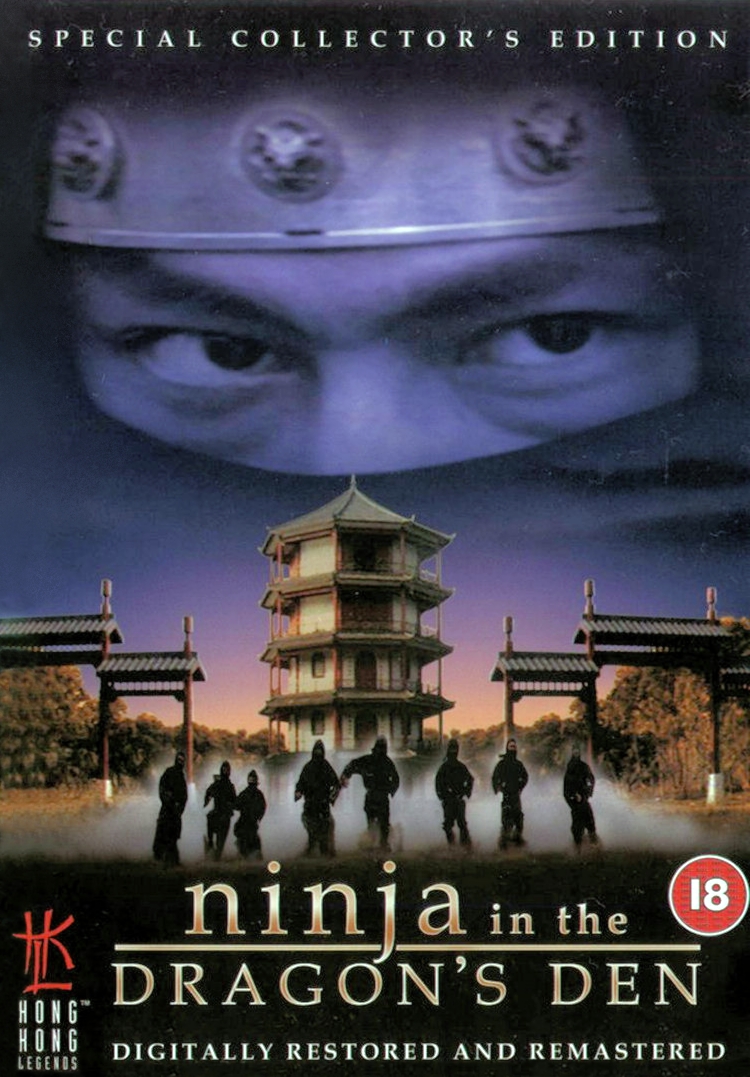 Young ninja, whose name is Genbu kills samurai, and leaves his clan to face the blame. When he is hunted down by his own kinsmen for this, he and his wife sail to China from Japan so Genbu can avenge his father by hunting down and killing the last man he holds responsible for his death.

4. Heroes Of The East- Shaolin Vs Ninja 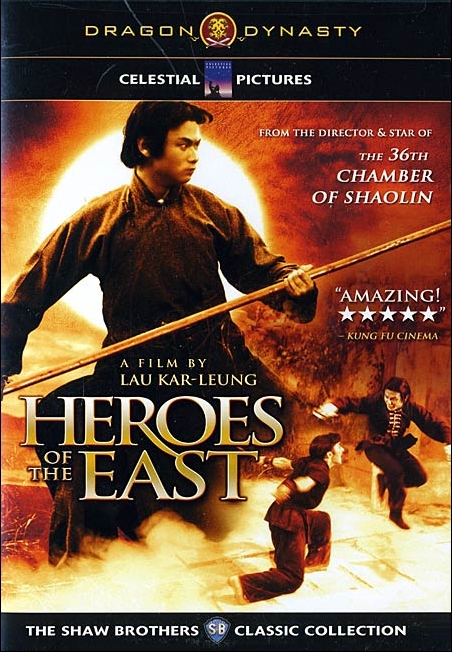 Kung Fu student, Ho Tao is set-up by his Dad for an arranged marriage with the daughter of a Japanese business associate. He at first does not want the marriage and so he fakes an illness to get out of it…until he learns, that his bride-to-be is actually very beautiful. That’s all I’m telling you… you need to watch it! 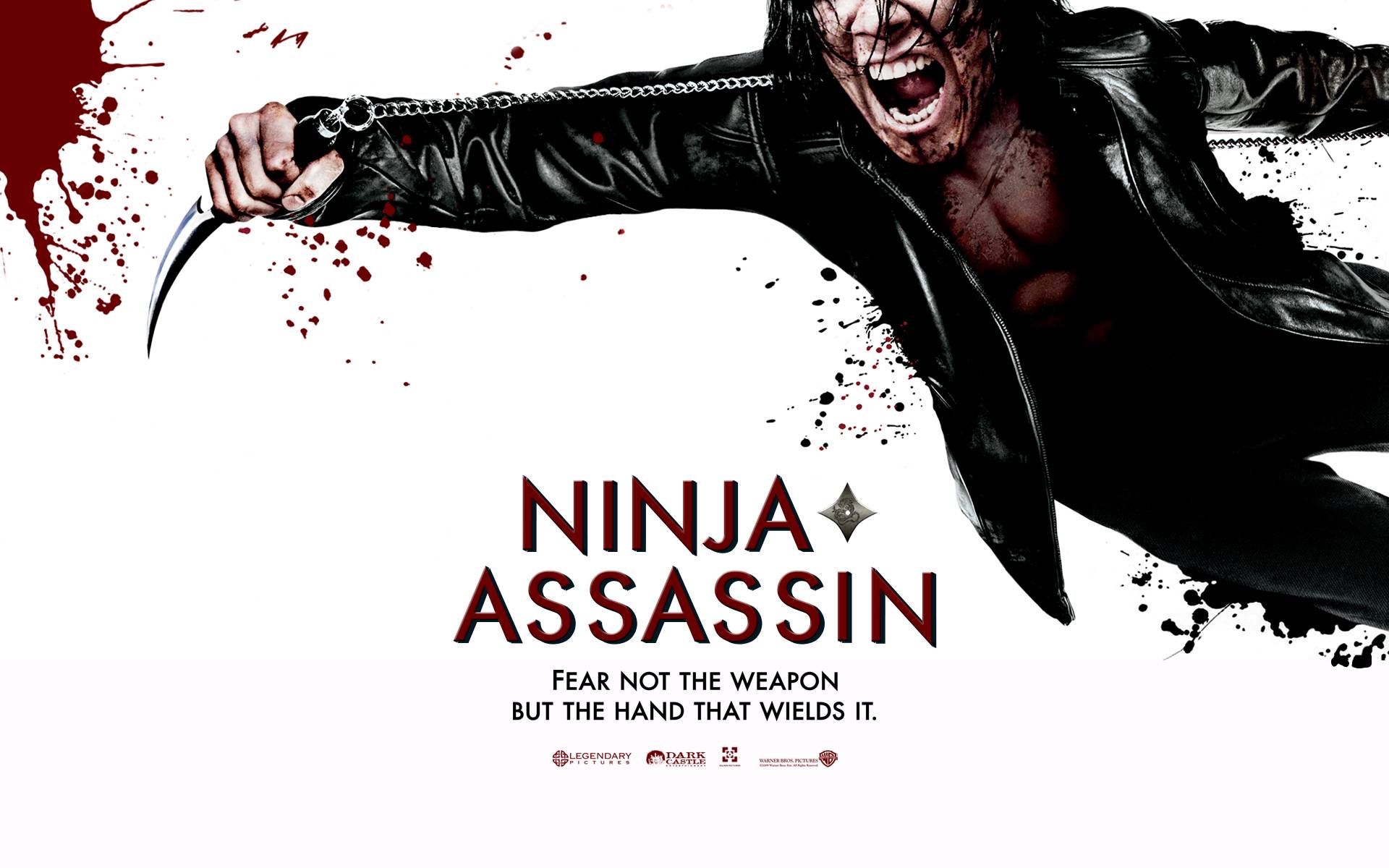 Raizo meaning Rain is taken from the streets as homeless child and is transformed through years of gruesome training to be a killer by the Ozunu Clan. They are a secret society, that eventually kills his best friend and it is that memory that haunts him. So he breaks free from the secret society which sets them out to look for him but he vanishes. But he returns… and that’s when the fun starts.

Special Mention:
Goemon
This is a movie you’ll want to watch. There are too many reasons to list as to why.
Here is a sneak peek!

Beautiful isn’t it? Yes… I know.