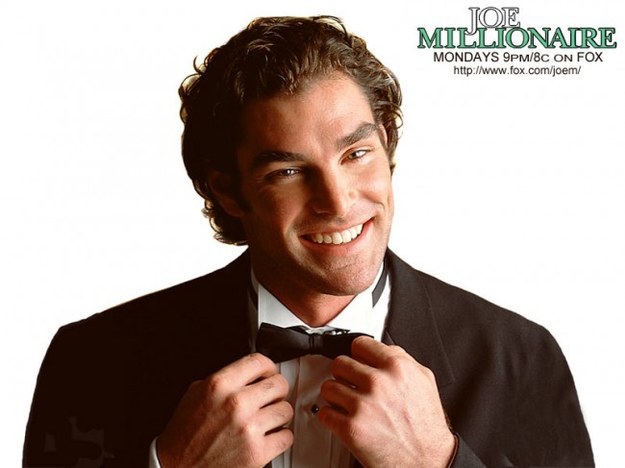 1. Joe Millionaire
The idea was that bachelor Evan Marriott had inherited millions and is searching for love. He takes a group of potential soulmates on dates to exotic locations, discarding women until only one remains. The gotcha is that Evan Marriott isn’t really a millionaire at all – he’s an ordinary working stiff making a living as a construction worker. He reveals the truth to the remaining woman. If she decides to stay, the couple is surprised with a check for a million bucks. Marriott revealed the truth to Zora Andrich and she decided to stay. The split $1 million, and then promptly broke up. The gross premise was worsened by utterly charmless Marriott and Andrich. The show didn’t last and now it’s a footnote in the annals of tv history. 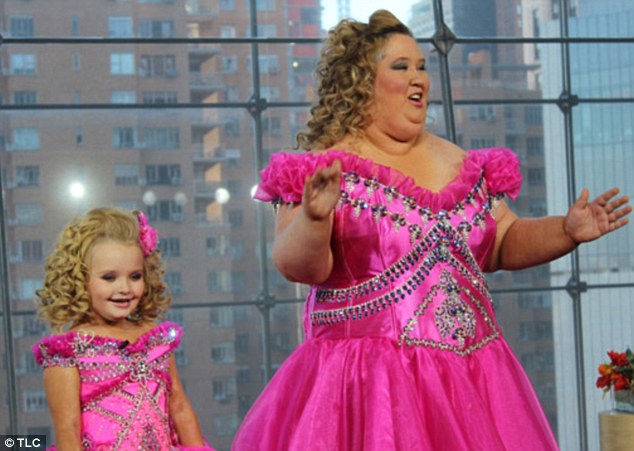 2. Here Comes Honey Boo Boo
What could be more fun than a precocious and pudgy 6-year old girl being whored out to the pageant circuit by her obese mother? About a million things, but for some reason, this was a reasonably popular program that ran fiveagonizingly long seasons. Some watched it because it was a spectacle of crazy that was addictive. Others – maybe most people – watched it because it gave them permission to laugh at rednecks and fat people. They’re disgusting – farting, eating with their mouths open, letting the family pig crap on the dining table – that everyone in America can think at least I’m not that bad. When it ended, anyone with a conscience breathed a sigh of relief. 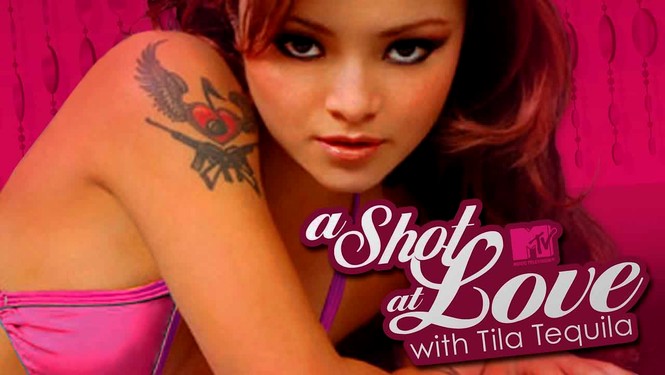 3. A Shot At Love With Tila Tequila
Tila Taquila is the world’s trashiest tv personality – and I don’t even think she’d be mad to hear me say it. She relishes controversy, like her support for Hitler, her obviously fake pregnancy announcements and her utterly bonkers dating life. In 2007, she appeared in MTV’s A Shot At Love with Tila Tequila. The premise was that she would pick ‘a shot at love’ from 16 men and 16 women, but they wouldn’t know she was bisexual until the end of the first episode. It ended with her choosing someone dude and then promptly never speaking to him again. In the second and last episode, she picked a woman who declined the ‘shot at love.’ 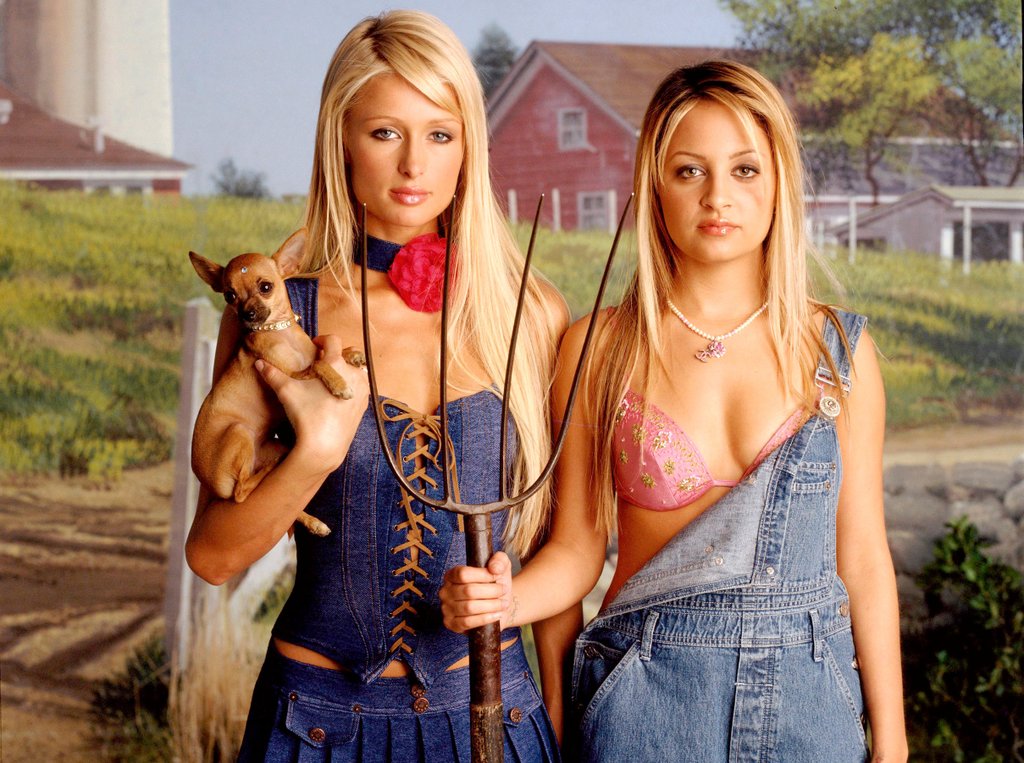 4. The Simple Life
Back before Paris Hilton was a household name, she was one of the two stars of this obnoxious-as-hell reality show. The show depicted wealthy party-girls Paris and Nicole Richie doing menial, low-paying jobs like cleaning toilets and farm work. While some of it was genuinely funny (like seeing Kim Kardashian, who was Paris’ personal assistant at the time, meekly follow her around) viewers mostly felt like these entitled rich girls, who had done nothing to earn their own wealth, were mocking genuine work that people did to survive. Seeing them freak out over milking a cow didn’t have the humor the producers intended; it just proved once and for all that Nicole and Paris were utterly useless. The smartest move they made was vanishing forever after the tv show. 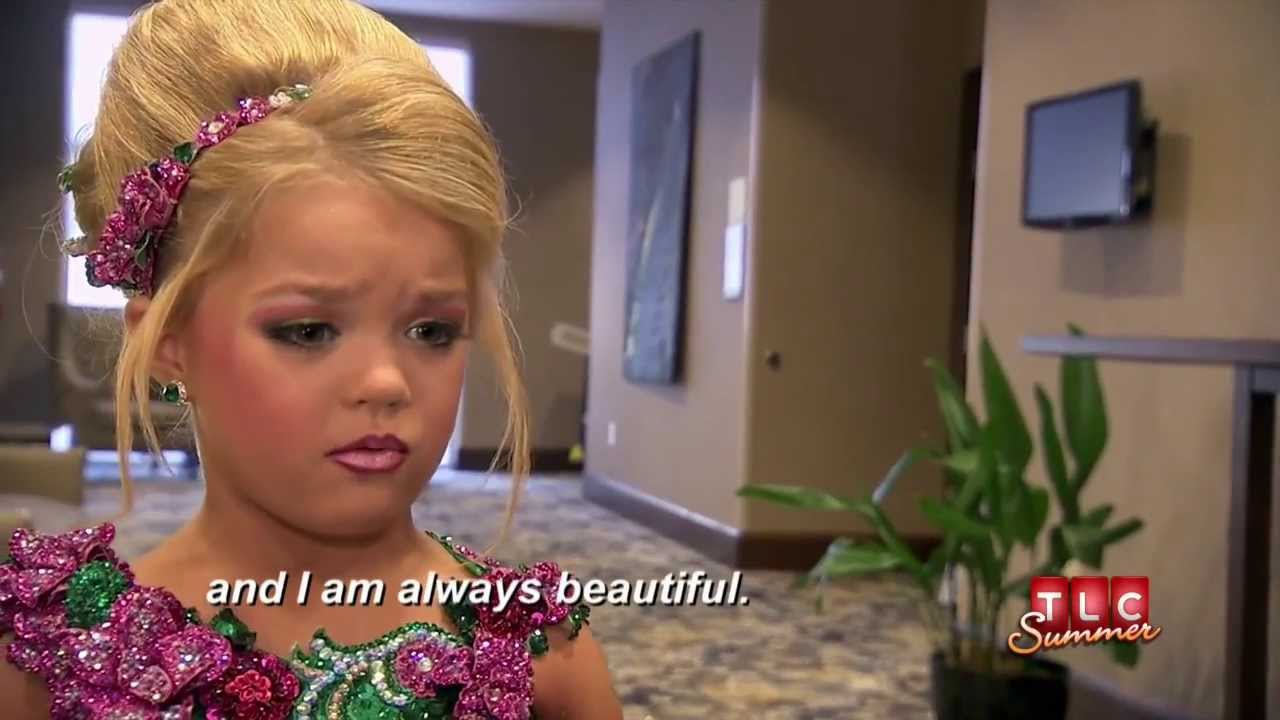 5. Toddlers & Tiaras
Featuring children in beauty pageants, there was no way Toddlers & Tiaras was going to be anything other than a dumpster fire of epic proportions. It generated controversy because the kids were overly made up and dressed like harlots. Watching the little beauties alternate throwing tantrums with being entitled brats, it was compulsive viewing, even if you just watched it to judge the bad parents. It was successful, with three spin offs: Here Comes Honey Boo Boo, Eden’s World, and Cheer Perfection. 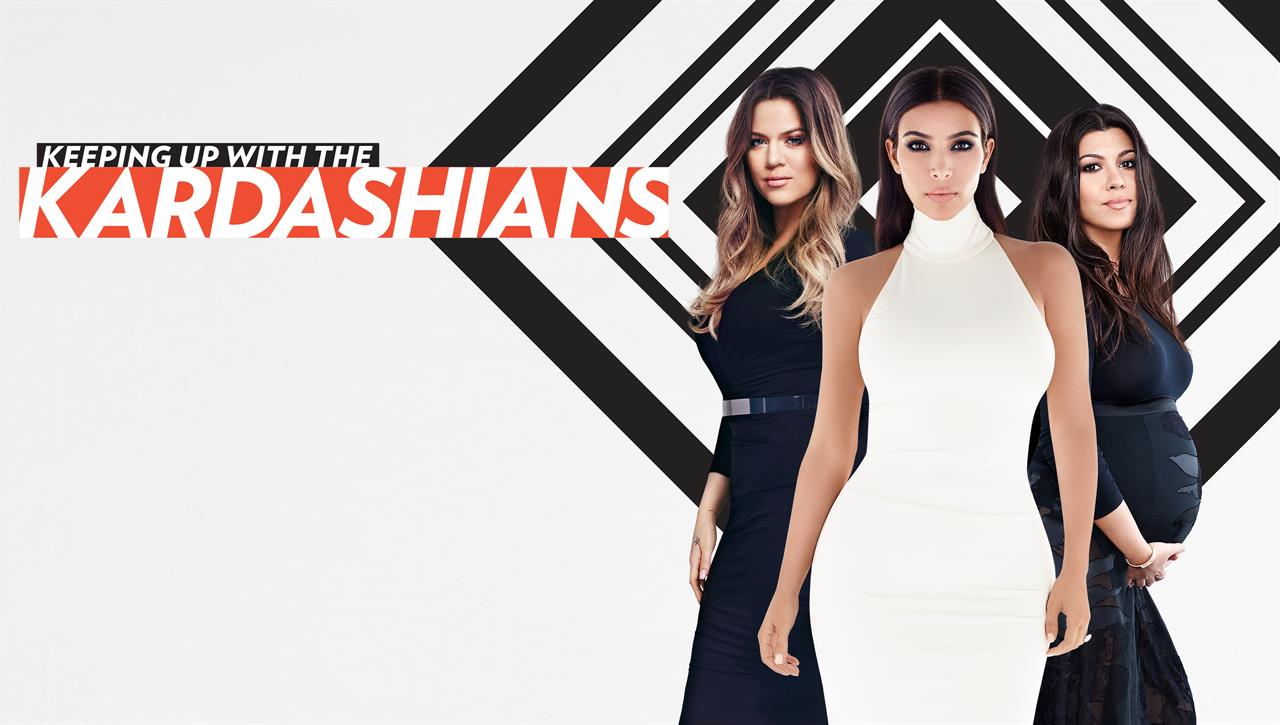 6. Keeping Up With The Kardashians
The most vacuous family in America has had its own popular reality show since, like, 1987. It feels like that’s how long this absolute dumpster fire of a program feels like it has been on and part of our culture. This family of loud personalities and massive egos yell at each other, dress in terrible clothes and make so much money. If you like banging your head against a wall because a group of talentless women rake in more millions than you can ever hope to even have a shot at, this is the tv show for you.