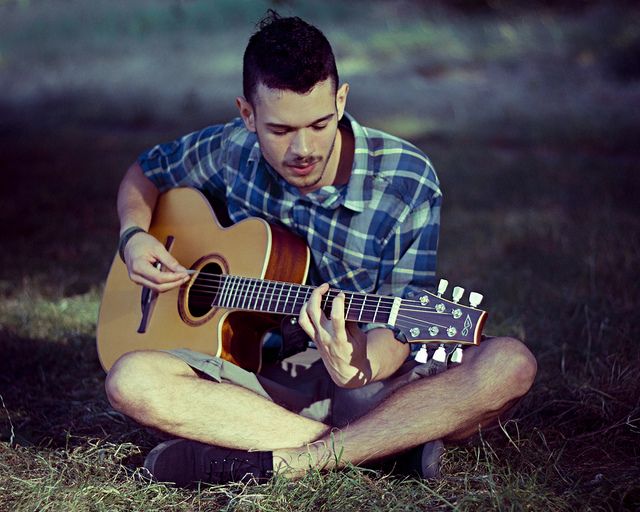 You finally agree to meet up for a drink and he forgot his wallet. He’s usually an ‘entrepreneur’ so he’s often free in the middle of the workday, but he’s very vague on what kind of business it is (unless he’s a musician, then you’ll definitely hear all about it.) You never actually hear about his work – just how he’s going to be rich one day. In the meantime, you will need to pick up the checks when you go out. 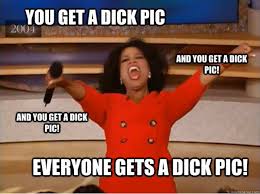 Before even saying hello, he immediately requests a pic of your boobs, or assaults you with a penis you really didn’t care to see. But he doesn’t care if you’re taken aback – he’s on a mission. He wants to hook up. If you manage to get a few sentences deep into conversation with him, he will assume you’re ready come over and get some D. 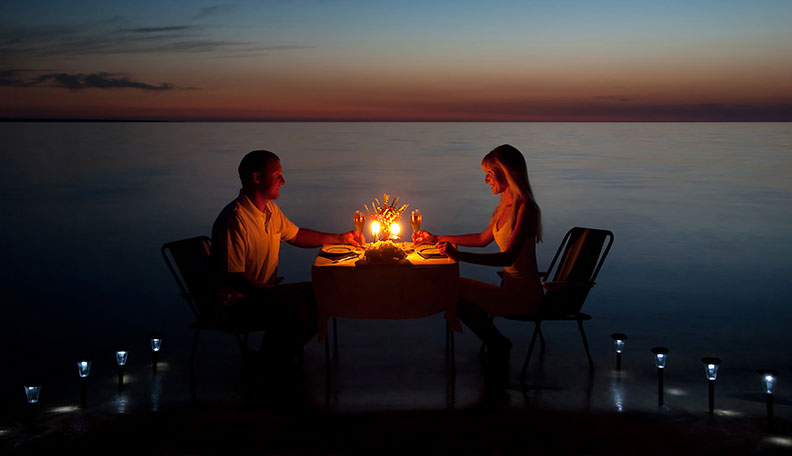 This is the guy who is sweet, smart, and funny – so you actually agree to go on a date with him. But instead of just a quick coffee, he wants to have dinner. And then dessert down where the college kids hang out. And then a walk by the river. He’s seen a lot of romantic movies, and he expects you to be impressed by how very thoughtful he’s being. 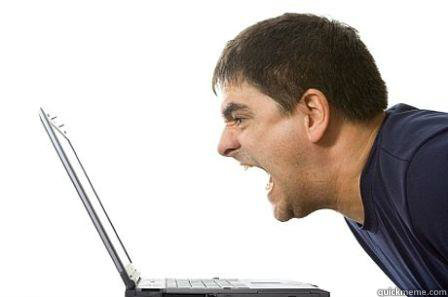 After years of suffering in silence at the hands of these abusive jerks, women are finally outing the a-holes who occasionally pop up to completely destroy our hope in humanity. They might be the ones who get nasty after you don’t reply to their unsolicited dick pic, or if you decline a date or further conversation, they unleash a torrent of garbage on you: you’re too fat, too ugly, too stupid to date him, and he was only asking you out because he felt sorry for you. This dude is why the block function was invented. 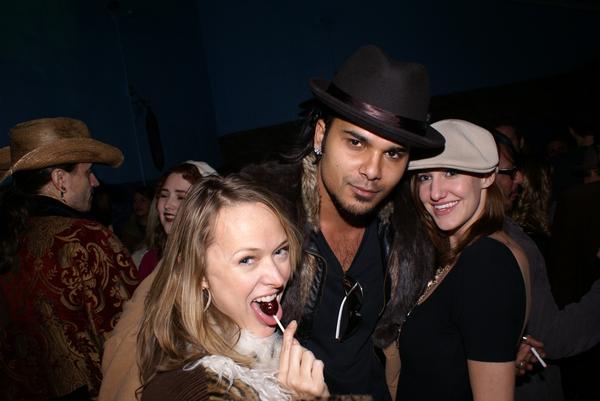 He’s smooth, arrogant (he believes it is “confidence” you are detecting), and he’s sizing you up to be his next conquest. That’s how he sees you – not as a person or even a date, but as someone he can brag about to his friends. 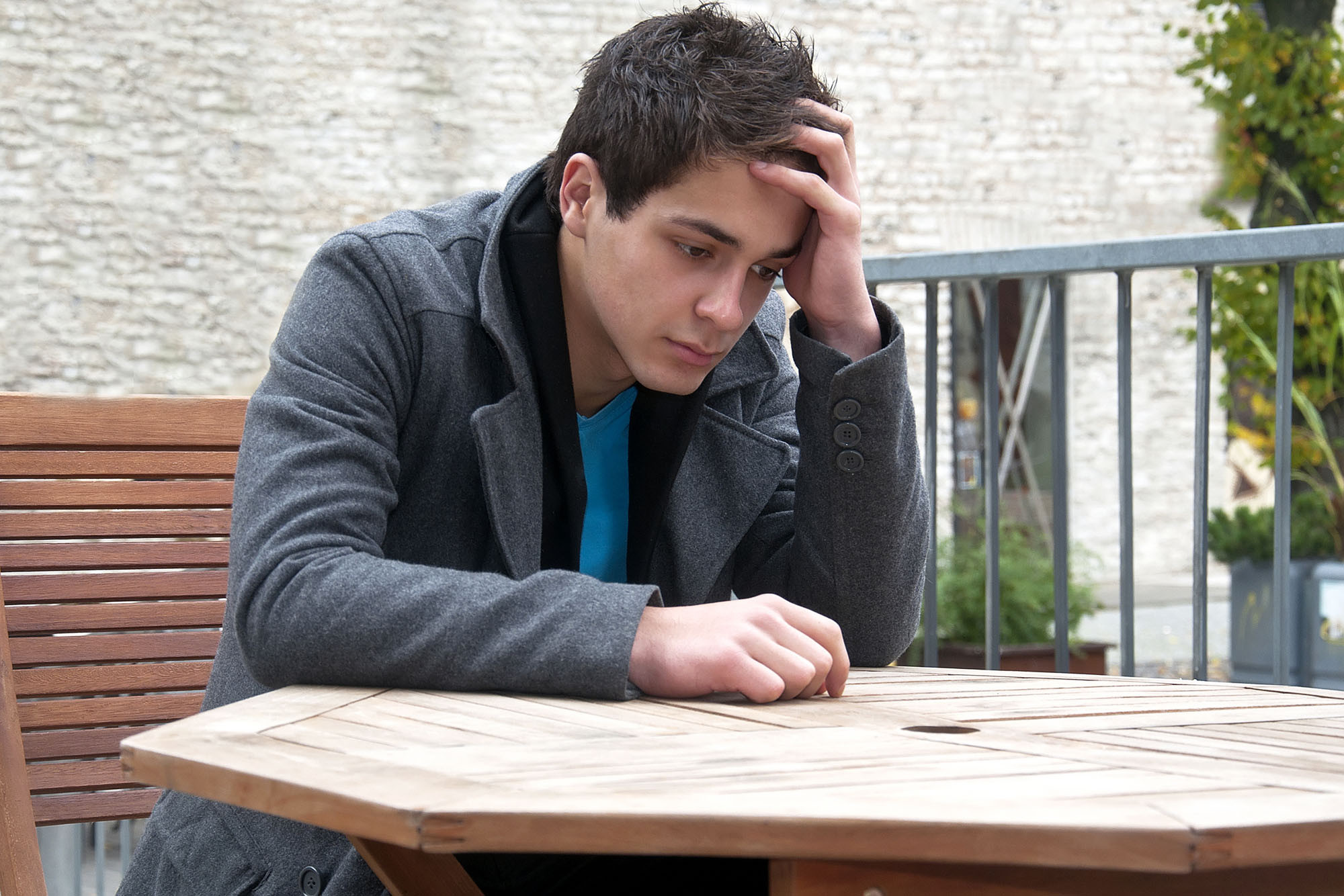 Your first clue that he is not the right guy for you is that it takes a long time for him to even ask you to meet up. When you finally do meet him, he’s Mr. Sad Clown. He wants you listen to him talk about how nothing is working out for him, but more importantly he wants you to solve this for him. Run! 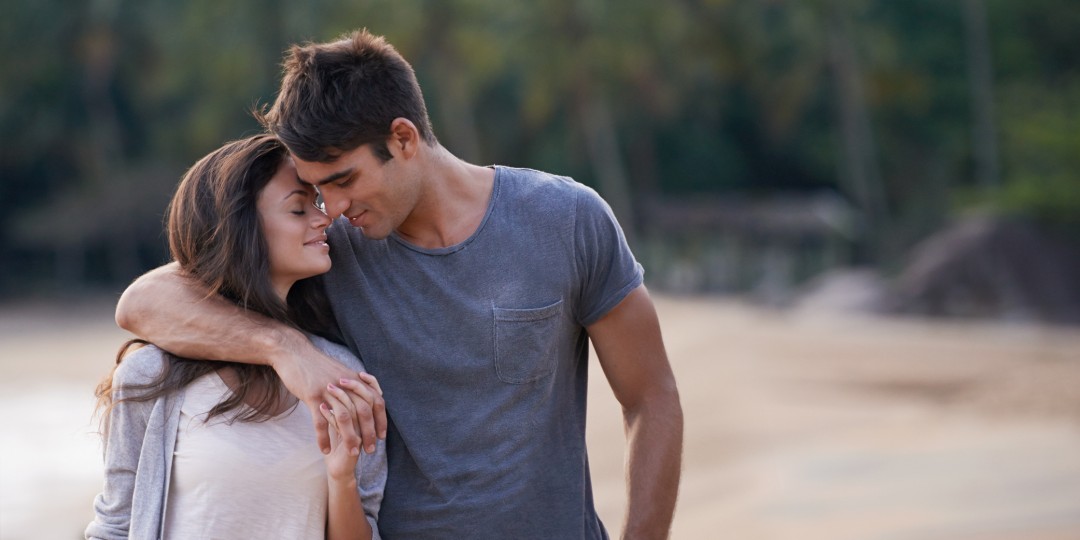 He’s as funny and kind and attractive as in his profile. When you meet up, he’s charming and a little bit nervous. He makes you laugh with real jokes, not things he picked up from CK Louis. Talking with him feels like a real conversation, and you feel like you’re on when you’re with him. Miraculously you’ve found a keeper.