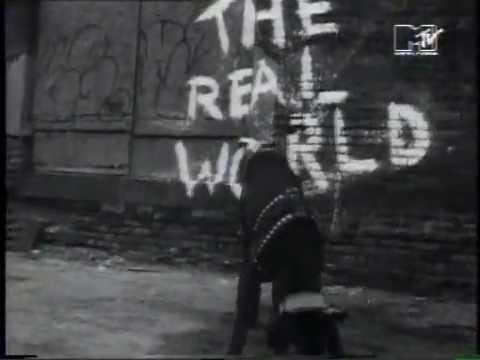 Though it wasn’t technically the first reality show, it is the one Gen X and younger remember as the first. It is the show that started the reality show craze. Even if it wasn’t very good it would deserve to be mentioned just by virtue of being an inspiration, the Granddaddy even, but it is good, and it has been going strong on MTV for 32 seasons and counting.

6. Keeping Up with the Kardashians

Whether you love them, or you hate them you know who Kim, Khloe and Kourtney Kardashian are and the reason you do is why they are at number six. Their show debuted in 2007 and is currently in season 14 with 200 episodes under their belt. The success of their show despite being hated by critics is a testament to their gigantic egos. These airheads believed themselves to be stars and that is exactly what the world made them. Hard to argue with their success no matter how much it pains us. 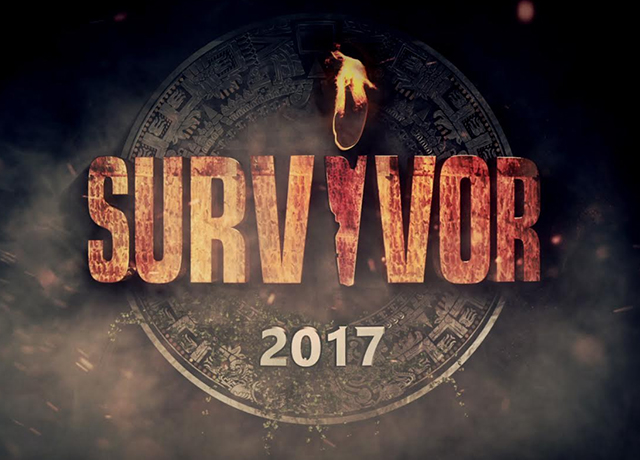 Debuted in the U.S. in 2000, Survivor continues to survive now in its 35th season. We love a game show and this one we love because it’s not only challenging physically but mentally as well and it has some great backstabbing drama. T.V Guide ranked it as 39th on its list of 60 best series of all time. The show has won Emmys and stayed very competitive in the ratings for many years.

Who doesn’t love a cooking show? You know what’s better than a cooking show …a cooking competition. Bravo launched Top Chef in 2006 and currently we await the 15th season premiere in December 2017. Chefs from all over the country compete against each other in challenges and like many other reality shows they are forced to live with each other while they compete. The show has it all drama, excitement and food. 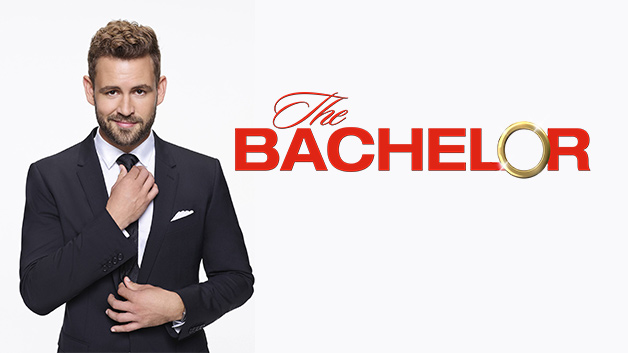 On the air since March 2002, The Bachelor is one of the few dating reality competitions shows. Its success resulted in many spin offs and it remains very popular despite having a terrible track record with actual relationships. I am not a fan, but I can’t discount the fact that it has amazing ratings and the critics seem to love it too. 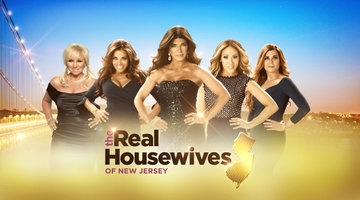 We have the Real Housewives of Orange County, New York, New Jersey, Atlanta, Beverly Hills, Potomac and Dallas. Miami and D.C didn’t last more than a few seasons. Andy Cohen put together one of the most watched, successful and adored reality franchise in history. There have been multiple spin offs from many of the shows and the amount of fame achieved by the housewives has been incredible. These reality stars are the ones that make celebrities go gaga over.

American Idol is without a doubt the greatest reality show of all time. The number of bonafide talent it has discovered can’t be denied. Kelly Clarkson, Carrie Underwood, Jennifer Hudson, Chris Daughtry, Jordin Sparks, Adam Lambert, Clay Aiken, Katherine McPhee, Kelli Pickler, David Cook, David Archuleta, Fantasia Barrino, Scotty McCreery and Rubin Studdard just to name a few. The Grammys won, the Billboard chart toppers…suffice it to say that American Idol made an enormously positive impact on our society more than any other reality show and that is why it is number one.