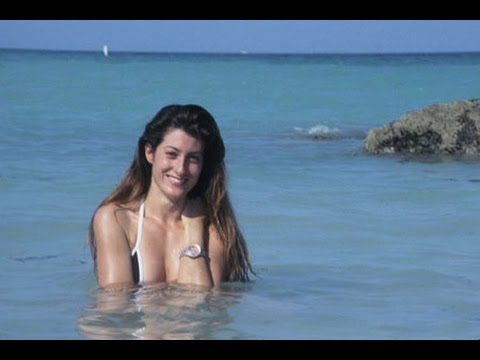 1. French free-diver Audrey Mastre was attempting to break the world record held by her husband by diving 561 feet into the deep blue sea – without oxygen tanks or any scuba gear. She succeeded in reaching the target depth but on the way back up she lost consciousness in a depth of 300 feet. Mestre was stuck in the water for over nine minutes, during which she had no access to oxygen. She died at the scene. 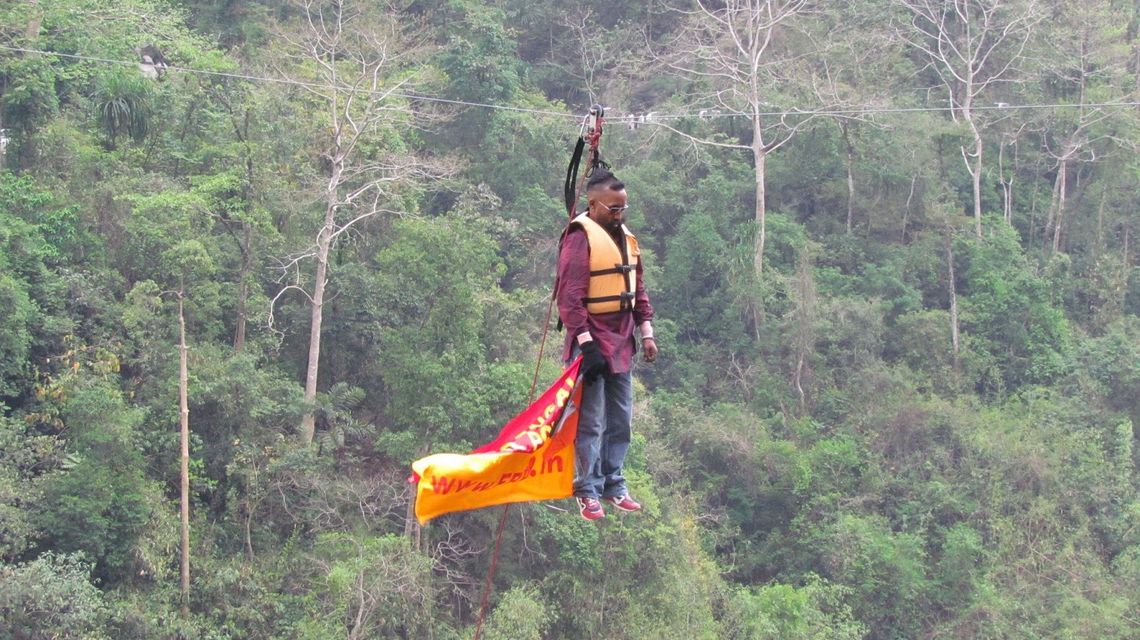 2. SailendraNath Roy was known for his stunts involving using his hair to pull things like trains, trucks, and busses. He also had the Guinness Book of World Records for the farthest distance travelled on a zip wire using hair. In 2013 he attempted to break his own record for the stunt. After about 300 feet, Roy became stuck. It took nearly an hour for emergency help to arrive; by then he had died of a massive heart attack. 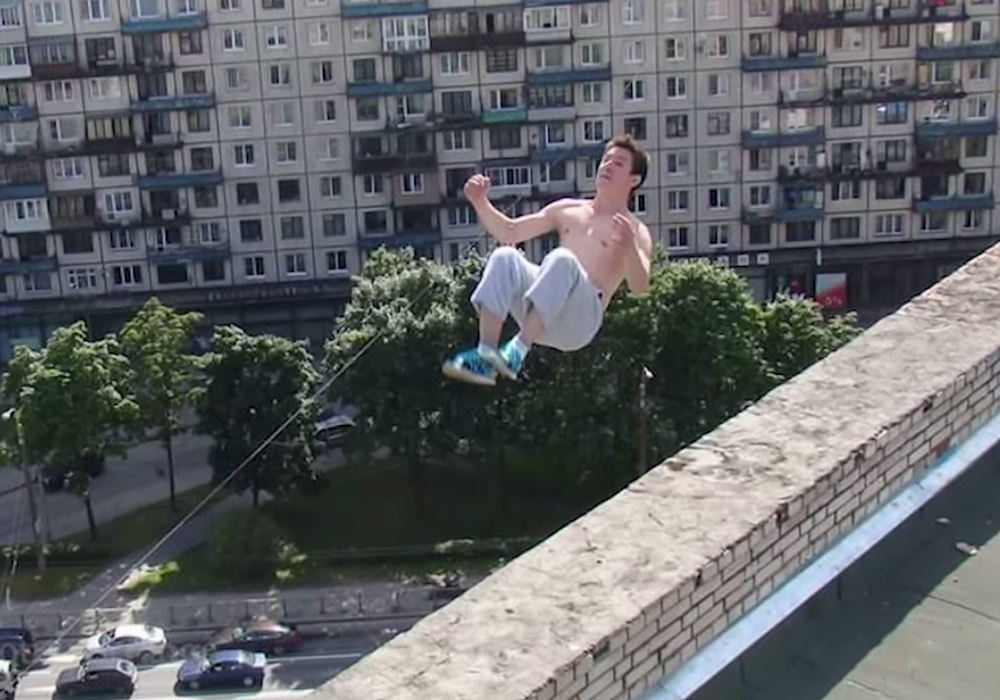 3. Freerunning – which is similar to Parkour – is amazing to watch – and millions tune into YouTube to watch death defying feats, like the ones Pavel Kashin performed. In 2013, the Russian athlete was performing a stunt in which he would backflip off the edge of a 16-story building. However, on his last stunt, he missed, and his fell to his death. His friend, who was with him on the roof, captured him mid-flip. 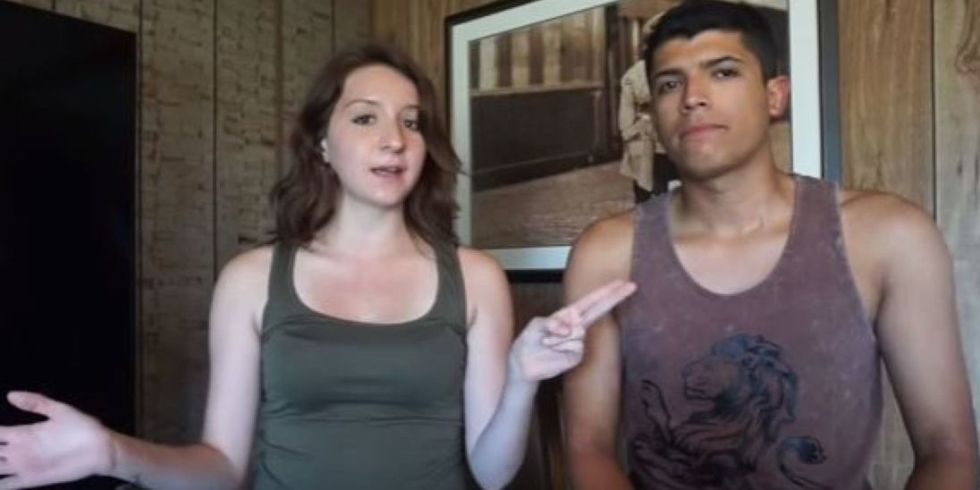 4. Monalisa Perez, who was 19-years old and pregnant, and her boyfriend, Pedro Ruiz III, were attempting to put together a viral video for their YouTube account – but failed. Ruiz urged her to shoot him in the chest from 12 inches away while he held a book in front of his chest to block the bullet. The book failed to impede the bullet and Ruiz was killed instantly. 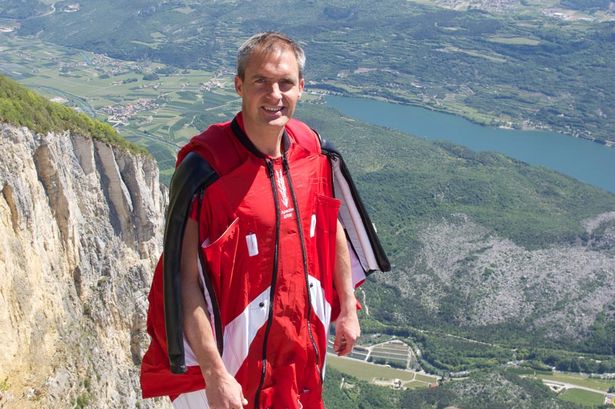 5. Stuntman Mark Sutton and 20 other top wingsuiters were participating in a three-day event in Chamoinix, France, which was organized by Epic TV, a web TV channel specializing in extreme sports. As Sutton jumped from the helicopter at about 10,800 feet, and traveling at 155 miles per hour, Sutton veered off course and crashed into a mountain ridge. 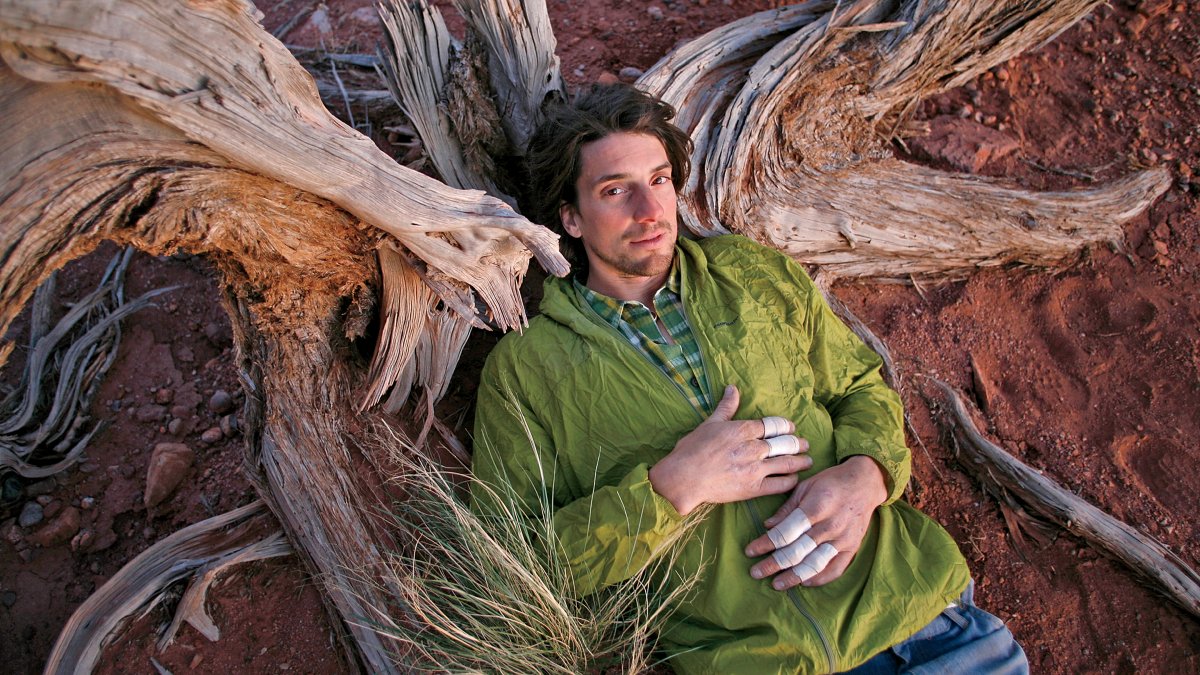 6. Extreme climber and base jumper Dean Potter and fellow extreme athlete Graham Hunt planned to jump off a cliff and soar through the notch in a rock formation known as Lost Brother in Yosemite National Park. Despite their experience with this stunt and their wingsuits designed to help them fly, the pair failed to get past it. Potter had struck the rock headfirst while Hunt hit it with the front of his body. Investigators theorize that Potter was distracted by a text he was trying to send his girlfriend right before he jumped. 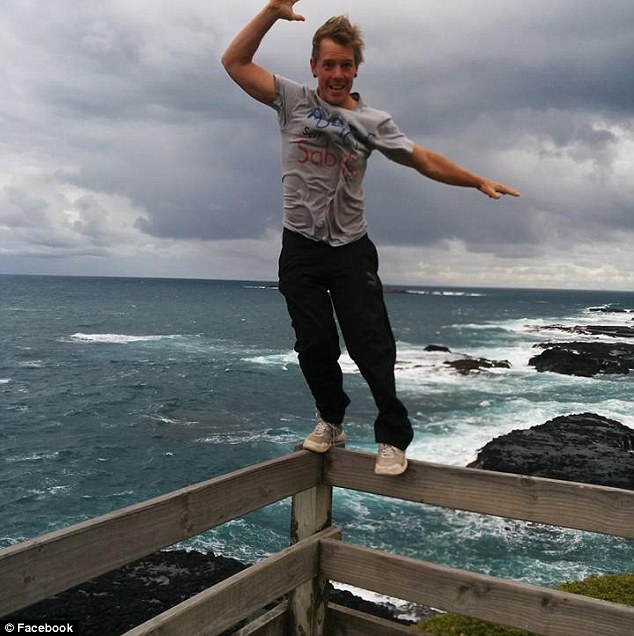 7. Thrillseeker Toby Benham, known as Lucky Chance, was attempting to complete a stunt known as the Death Swing off a cliff near Sydney. Benham hurled himself off the giant rope swing and struck a ledge, where he suffered severe head and chest injuries. Outside Magazine said that few will be surprised at his death.