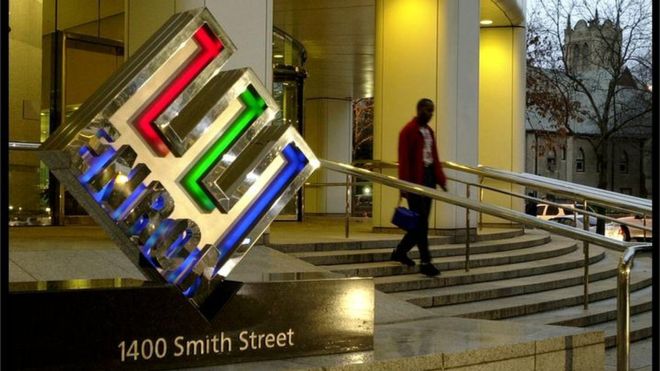 The Houston-based energy company ruled the 1990s. With 22,000 hard-charging employees and revenues of $111 billion in 2000, the company spiralled to bankruptcy after allegations of fraud came to light. In 2001, the company officially flatlined and numerous execs were tried and sent to prison. Its bankruptcy is still the largest in US history.

The global financial services firm was the fourth largest investment bank in the US. It specialized in US Treasury securities, research, private equity and private banking until it collapsed in 2008. The company was 158 years old when it folded.

Houston-based Compaq was a computer company that became the first to legally reverse engineer the IBM Personal Computer. It became the largest PC supplier of the 1990s before HP bought it in 2003 for $25 billion. HP used the brand name for its lower-end systems until 2013 when it finally discontinued the Compaq brand. 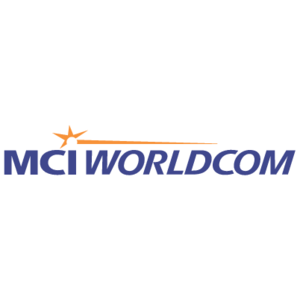 WorldCom was the second-largest long distance phone company until a massive accounting scandal led to the company collapsing and filing bankruptcy in 2002. The company merged with MCI and took the MCI name as part of the bankruptcy proceedings. Verizon purchased the company in 2006. 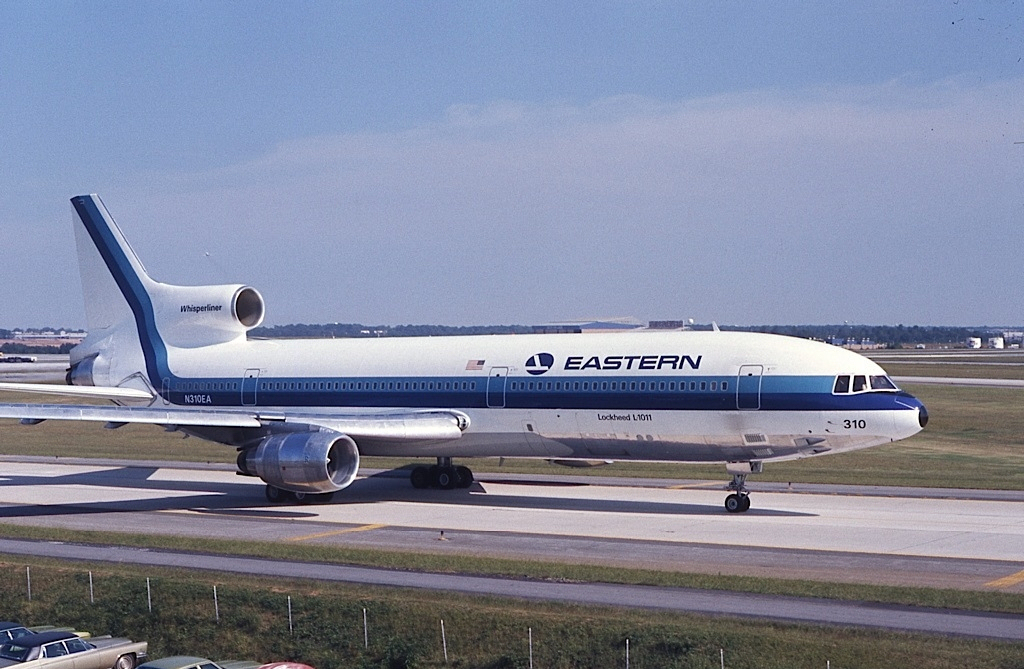 It was one of the “Big Four” domestic airlines and had a monopoly in air travel between New York and Florida from the 1930s to the 1950s. By the 1980s, labor disputes, high debt and shaky management was taking its toll on the company. A crippling strike in 1989 bankrupted the company and it was officially liquidated in 1991. 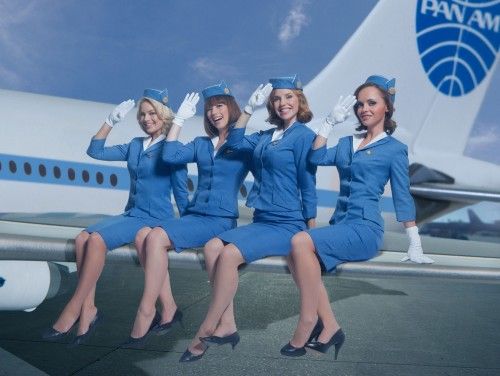 This large international airline ceased operation in 1991 after decades of financial losses and bankruptcy. Though the company has been defunct for 26 years, it is still remembered fondly as a trail blazing symbol of pioneering spirit. 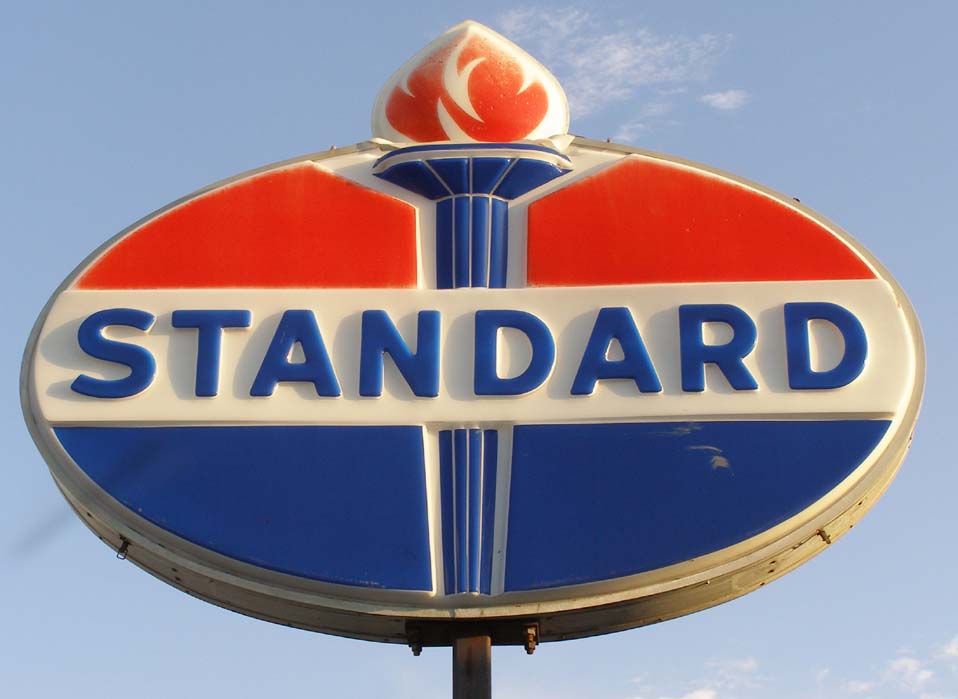 John D. Rockerfeller founded Standard Oil and built it into the dominant oil company in the world by buying up competitors. It endured on top for 41 years, until the Sherman Anti-Trust Act of 1890 caught up with it. In 1911, the Supreme Court ruled it was a monopoly and broke it up. The remnants today are known as Chevron, Exxon Mobil and ConocoPhillips.