These sharp wooden stakes have been used in traps for millennia, but it was during the Vietnam War where they really gained infamy. They could be put at the bottom of hidden pits and shallow rivers or attached to “whip traps” that were triggered by trip wire.

The Viet Cong would smear animal and human dung on these sticks so even if the wound didn’t kill, the resulting infection just might. Cruel indeed. 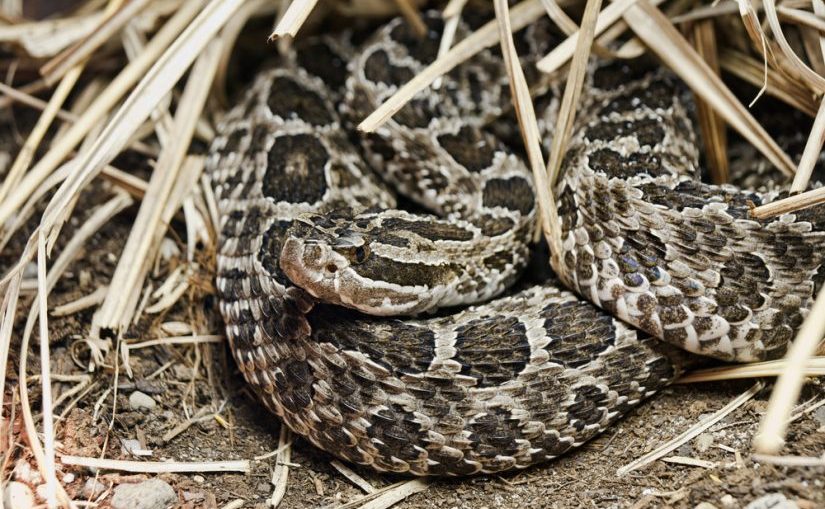 Another trip using hidden pits was the snake trap. Imagine an unsuspecting soldier walking through the jungle, falling into a hidden pit filled with venomous snakes. Indian Jones’ worst nightmare come to life.

If you had no anti-venom nearby, you were likely a goner. These weren’t your friendly neighborhood pet store snakes. 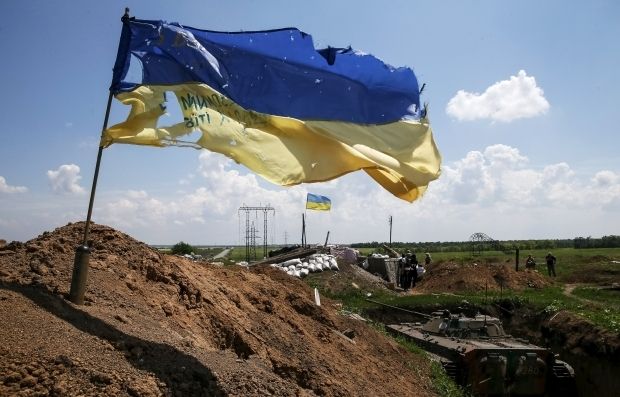 Used in the Vietnam War up to present day is the flag bomb. The concept of this trap is simple, but effective. A bomb would be and hidden at the bottom of the flag pole and attached to a line. When the enemy force came to lower your flag and put up their own they would pull to lower the flag and trigger the trap.

Just when you thought the battle was over and you could fly your flag high in victory, there’s a chance you could still be blown to bits. You’ll think twice before heading to the flag pole next time. 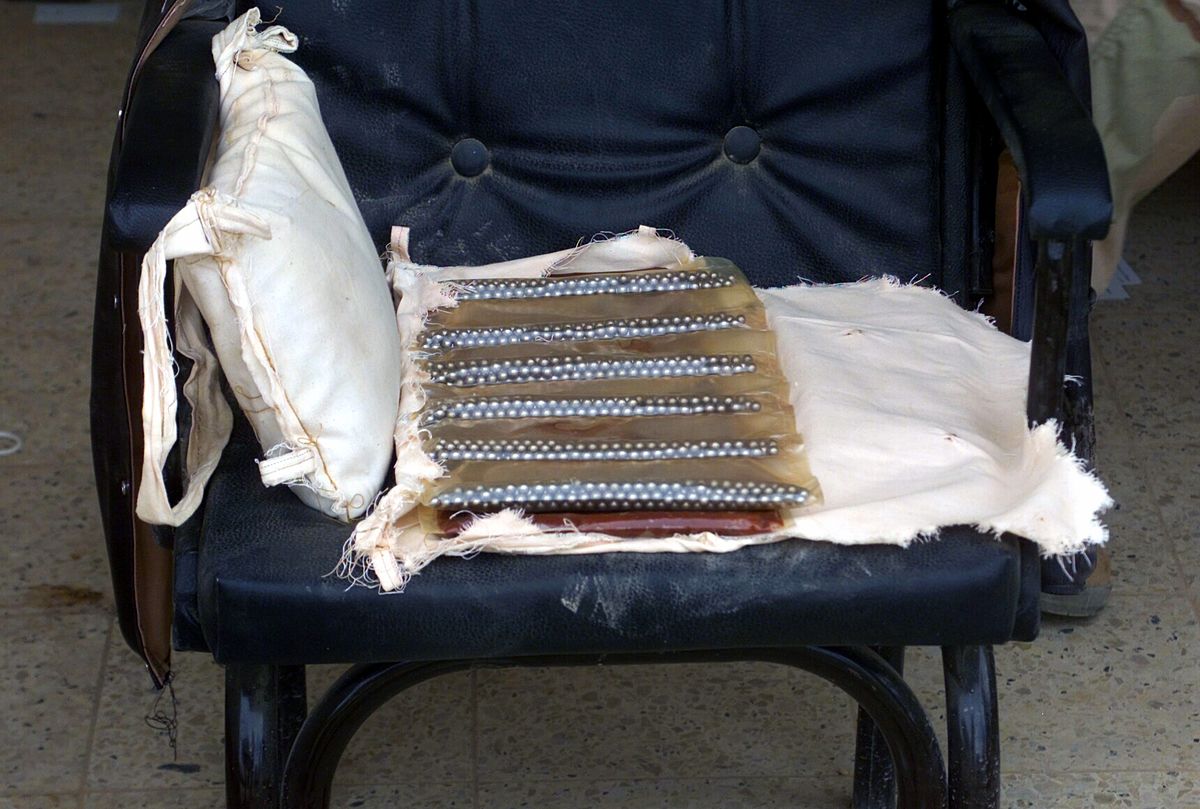 During World War II, Allied forces fighting the Japanese met an unusual and truly terrifying enemy. Japanese soldiers did not believe in surrender and would all too often rather die instead of admit defeat and allow themselves to be captured. They followed the Bushido Code of the samurai.

This fanatical desire to avoid the shame of defeat and dishonoring oneself lead to devices like the suicide vest. A soldier with nothing left to lose (or sometimes even a civilian) would strap themselves with an explosive vest and when soldiers went to collect them the bomb would be triggered, killing all nearby.

These horrific devices are more sophisticated than ever and are used today, particularly by terrorists.

The Nazis were well known for their creative booby traps and this bomb was no exception. Retreating soldiers would put a small hole in a wall to pack with explosives and then cover the hole with a crooked picture frame wired to the bomb.

While the average soldier coming through town may have paid these picture frames no mind, “gentlemanly” officers sometimes did. These bombs were placed in buildings that were likely to be used as command centres. An officer wanting to clean up their new home away from home wanted to make it nice and orderly. Naturally they would see the crooked picture frame and go to straighten it.Kaboom. 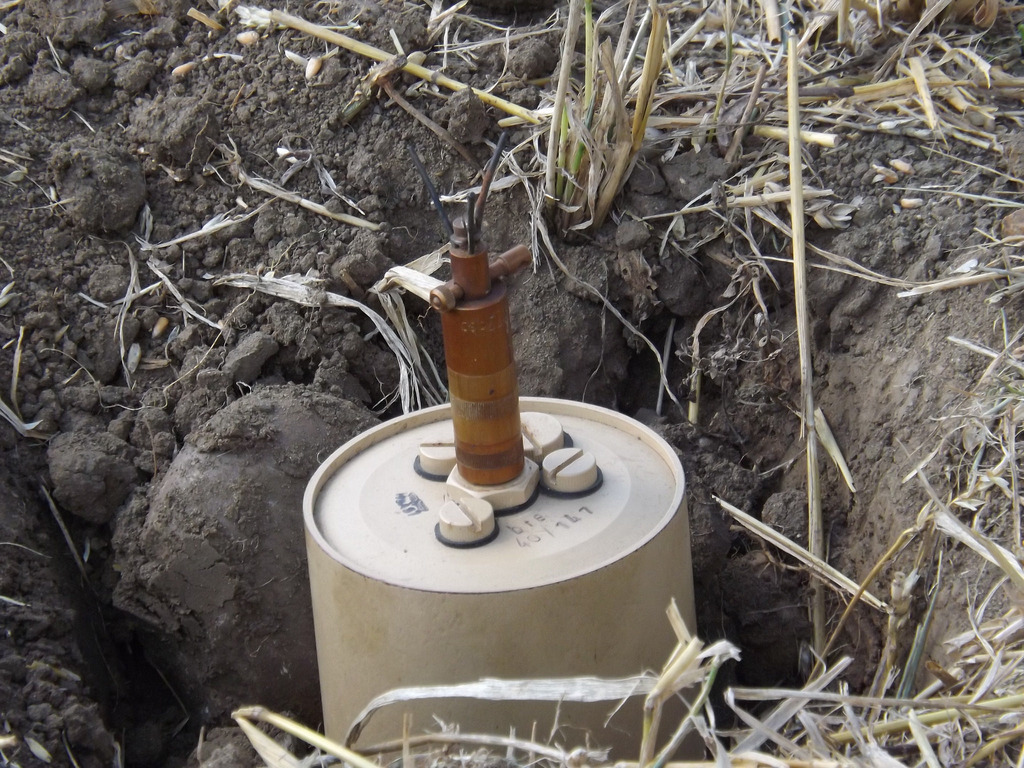 Land mines are nothing new and these ones have been used for decades. What makes Betty here so scary is what she does. When a soldier would walk by and trigger this bomb, it didn’t simply explode. Triggering the mine caused it to launch a few feet out of the ground before exploding.

With less earth to absorb the explosive shock, the blast was made even deadlier and detonated closer to a soldier’s center mass rather than their feet. If you saw one of these pop into the air, it was too late. 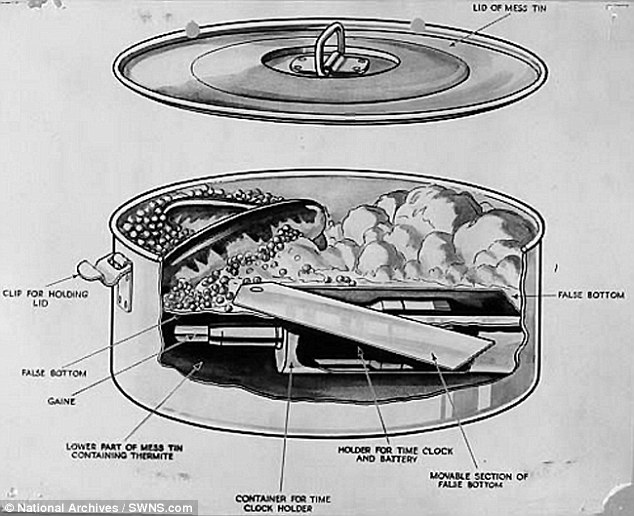 We all need to eat to survive and if you’re hungry enough, you’ll be all too happy to eat whatever you can get your hands on. The Nazis created a ton of explosive traps from rigged helmets oil cans and rifles, to perhaps the cruelest of all- Food.

Most common were food bombs were hidden in tins disguised as canned food, but they were not the only ones. In an attempt to assassinate Winston Churchill, Nazi scientists made one resembling a chocolate bar, betting his sweet tooth would lead to his demise. Thankfully it didn’t work.