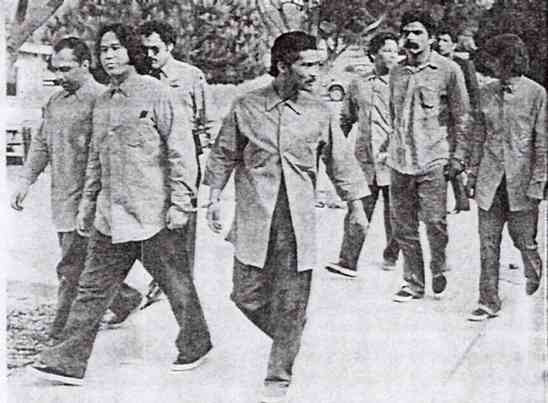 1. The Nuestra Family. This Chicano gang originated in the prisons of Northern California; the Neustra Family’s constitution (an actual thing, btw) states that the leader must reside in Pelican Bay Correctional Facility. The members must make an actual “blood oath” to the group, vowing to never let women, drugs, or money interfere with their gang activities. The group makes most of its money distributing drugs and beating the shit out of drug dealers on the streets and stealing their cash. Over the last 40 years, they’ve killed about 1,000 people so you know they are in no way fucking around with those beat-downs. 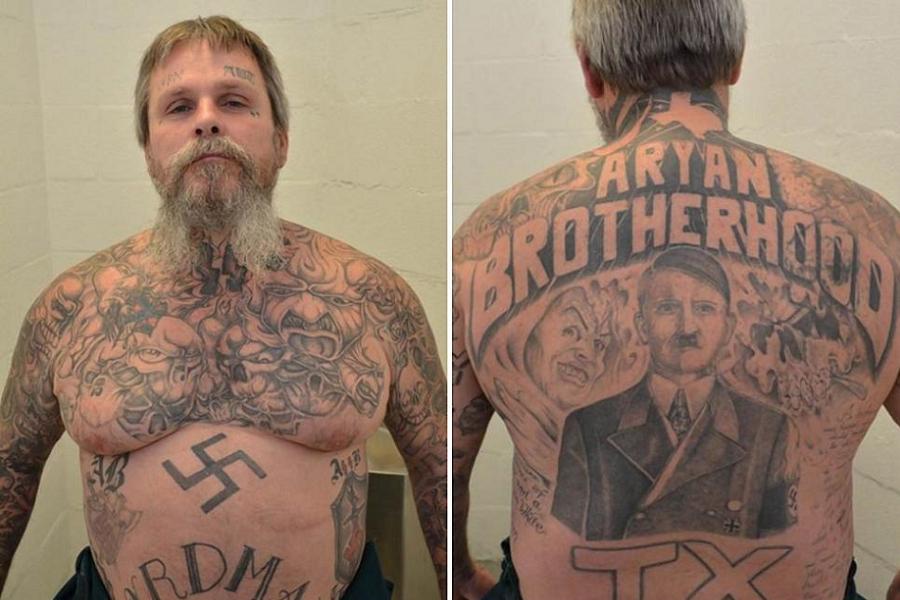 2. The Aryan Brotherhood. With about 10,000 members both in and out of prison, the Aryan Brotherhood, aka the Brand or AB, is a fearsome gang of assholes. The group makes up less than 0.1% of the prison population but is responsible for between 18-25% of murders in the federal prison system. Besides being racist little bitches, they enjoy such activities as drug trafficking, extortion, inmate prostitution, and murder-for-hire. It may not surprise you that they are mortal enemies of the Black Guerrilla Family, and have been since their founding at San Quintin State Prison. Fun fact: these delightful little rascals also had a brief alliance with Charlie Manson. The alliance broke when the Aryan Brotherhood was disgusted by the murder of actress Sharon Tate. That’s how messed up Charles Manson is. Not even the Aryan Brotherhood agrees with his brand of crazy. 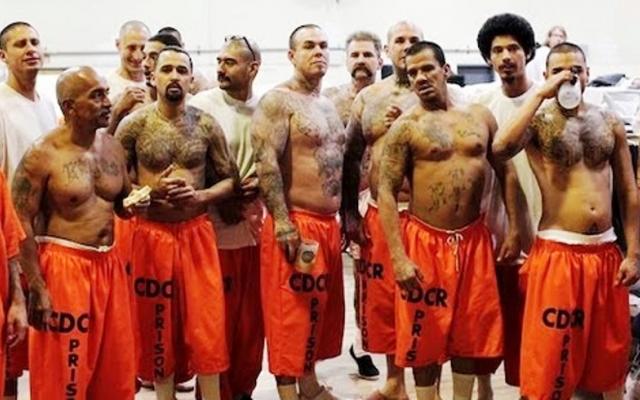 3. The Mexican Mafia has the distinction of being the most active prison gang in the US in terms of murders. With about 400 members inside prison and another 990 on the outside, they make murder a way of life both inside and outside. The first killing took place against one of its own members who was murdered for keeping drug-dealing ‘taxes’ without sharing with the others. Members are expected to engage in rites to test the loyalty to the gang, and the tests are often murder. The punishment for failure is death. Members can also be murdered for any of the four major ‘sins’: becoming an informant, committing homosexual acts, acts of cowardice, and showing disrespect to other members of the gang. In San Antonio, Texas, about 10% of the city’s homicides are committed by Mexican Mafia gang members. But murder isn’t all they do. They also have an active drug dealing trade, mostly inside prison walls. 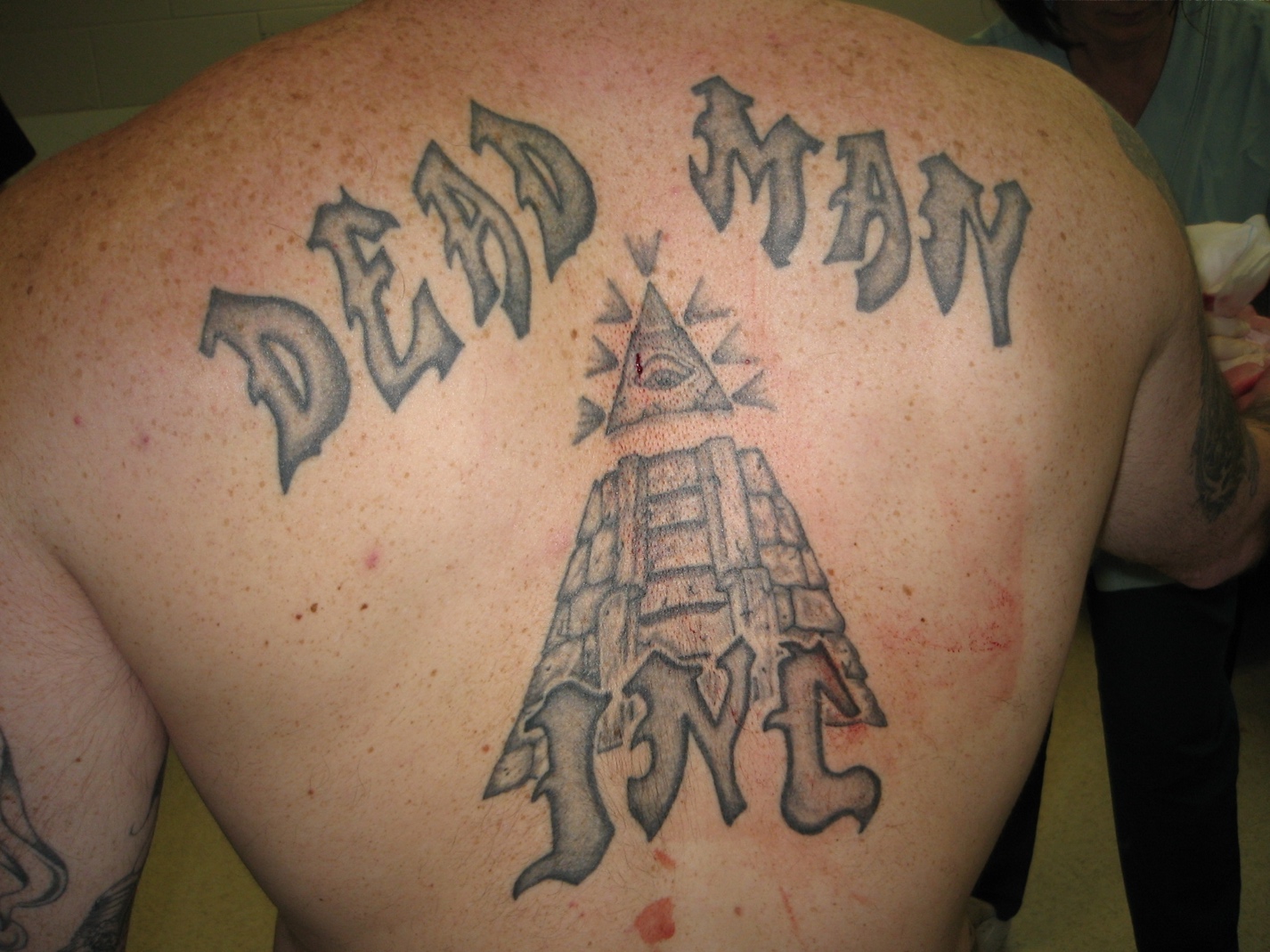 4. The Dead Man Inc. The name pretty much says it all. They basically offer to kill off people in prison for money. The gang originated in the Maryland Department of Corrections in the late 90’s by Perry Roark. He was respected by members of the Black Guerrilla Family but when he tried to join, they rejected him. Because he’s an enterprising young man with a dream in his heart and stars in his eyes, he started his own gang, adopting the BGF’s philosophy of anti-government and anti-authority (which might be at odds if you’re in prison.) The gang really grew into their roles, beating the crap out of prison staff every chance they got. They also took to beating up other inmates and this somewhat naturally segued into doing murders for other gangs. And of course drug dealing is a side-business. 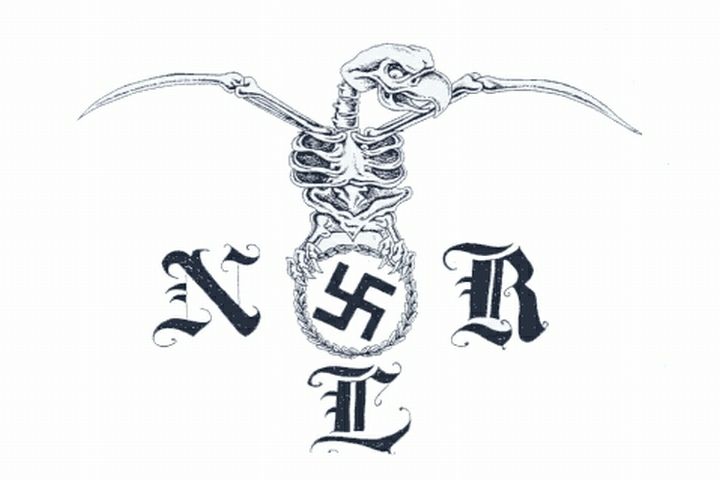 5. The Nazi Low Riders. They’re the fastest growing gang in the California prison system with over 1,000 NLR members inside prison walls. Somewhat naturally, they are often compared to the Aryan Brotherhood, which apparently pisses them off terribly. They despise the Aryan Brotherhood but they also want to be seen as the bigger, badder, more violent version of them so they’re crazy violent, particularly toward black inmates.

6. Neta. A Hispanic gang that has the terrifying gloss of respectability. It claims it is an inmate-rights organization, and it provides education, teaches Hispanic culture and advocates for inmate rights. However, it is actually a front for the group’s main enterprises: distribution of cocaine, heroin, marijuana, LSD, MDMA, meth, and PCP. Members engage in murder, assault, auto theft, drive-by shootings, extortion, money laundering, weapons trafficking, and witness intimidation. Look out for them being branded as a cultural organization; members are attempting to enter politics. 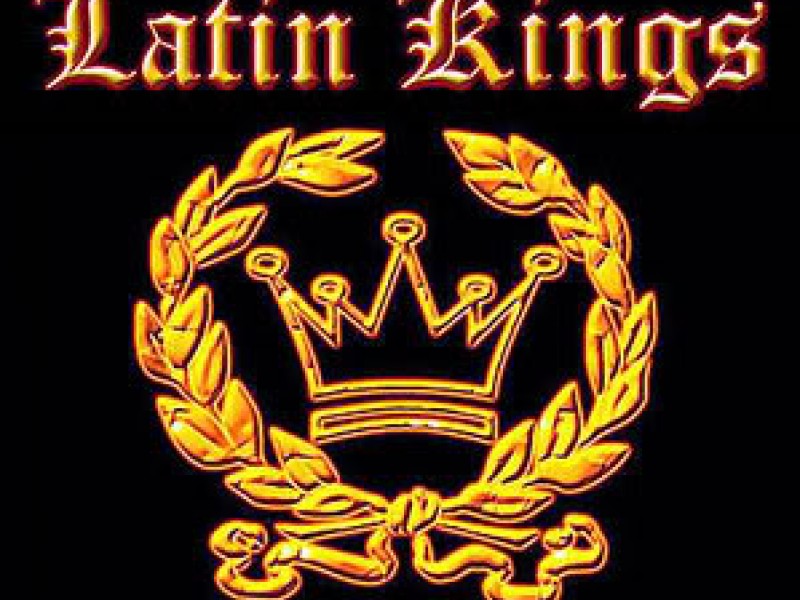 7. Latin Kings. These guys are scary because they are organized. They run the gang like a corporation, with ranks and rules and procedures, they fill out forms for disciplinary actions, they have councils and hearings and titles. One retired detective said in 2004: “When you compare them to other street gangs like the Bloods and the Crips, none compare to the organization of the Latin Kings.” Despite their professionally-run organization, their business is the same as every other gang’s: they want power and money and they murder people and deal drugs and guns to get it.