If you think you’ve had it rough in the mating and dating game, this should make you feel a lot better! 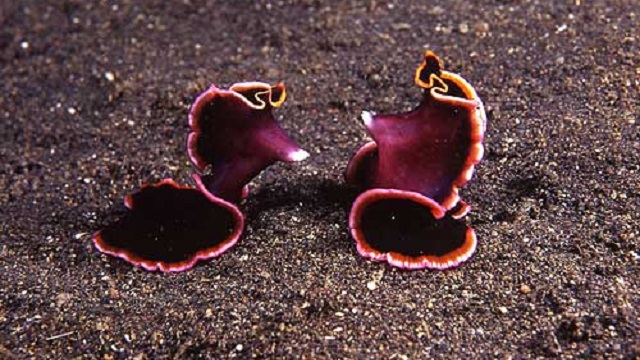 Flatworms are hermaphrodites and when it comes to mating they will sword fight each other with their penis and the loser of the fight is the bitch, in more ways than one. The loser becomes the woman and the mating begins. So, it’s like an episode of OZ but with actual babies becoming the result.

Yeah so bedbugs are not only giant a-holes to humans they are so to their mates as well. Bed bugs are lazy when it comes to courtship and when they decide to mate they don’t really care if the chick bed bug is into him, like Harvey Weinstein their sex is called traumatic insemination. The bed bug has himself a penis like a switchblade and he’ll just stab a hole in his lady’s belly and put his bed bug prick inside and fill her up that way. 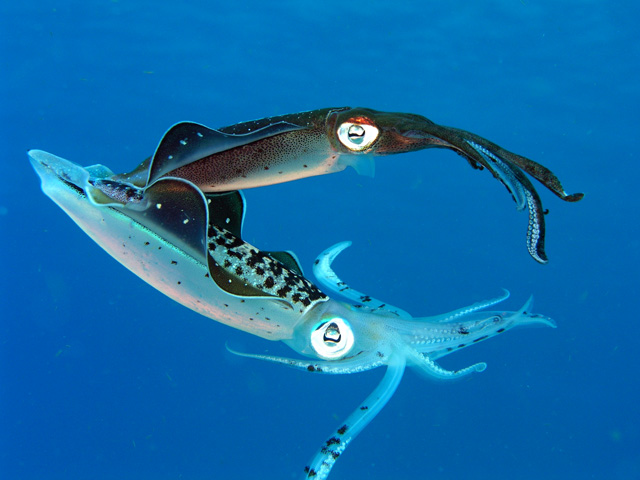 Some squids, like the Bed bugs, are too impatient to actually romance their mate so they will just stab a lady squid with their claws and beak and insert their sperm wherever they can. Charmers. The Greater Hooked Squid is particularly lazy, he has burrowing sperm. Yes, you read that correctly his sperm burrows and, so he will just “superman dat ho” and the sperm will do the rest. They are gangsta squids! 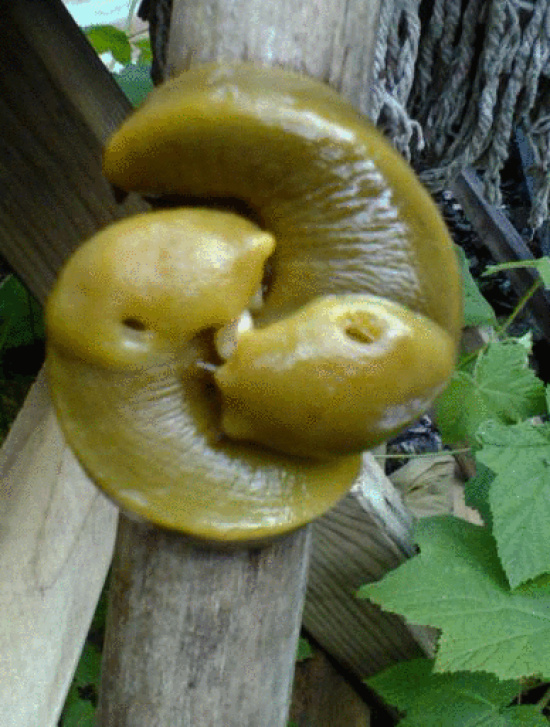 These slugs have penises that some humans would envy at around 8 inches – the approximate size of their body. Once inside the female, as you can imagine, it gets stuck and the female being well a female, she gets impatient and bites off the penis, so she can be on her way.

Female wasp spiders break off the male’s penis while it is inside them and then she attacks and eats him. The Black Widow is a bit nicer as she just eats her mate without ripping off his prick first but still…Talk about savage!!! 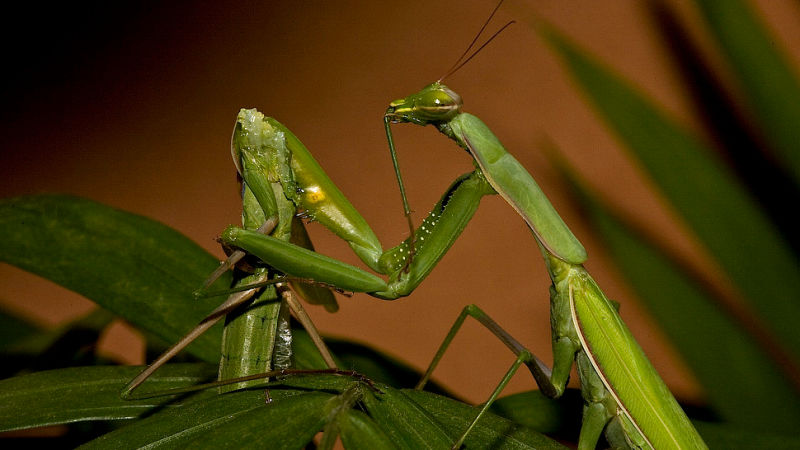 Not all of them do it but enough of them do that the Praying Mantis has made number one. She will mate with her man and then rip his head off and eat his corpse. Some species of mantis actually ejaculate faster when his head comes off so maybe if he stepped up his bump and grind she wouldn’t feel the need to speed things up, ya know what I mean?