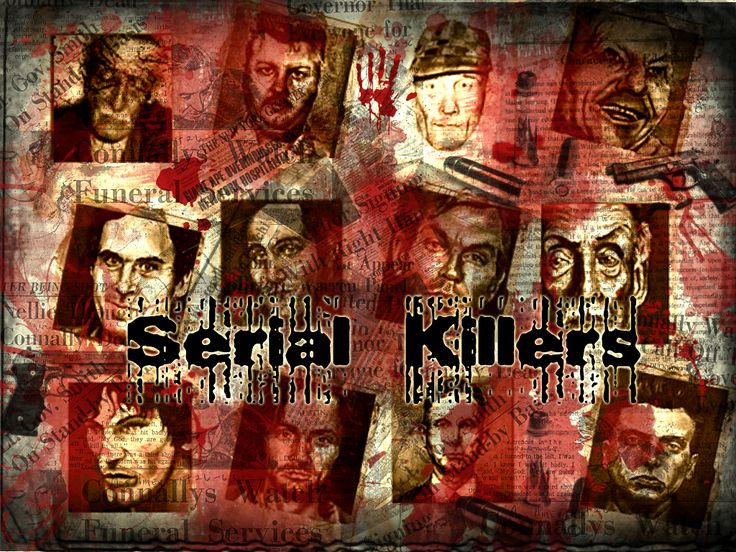 1. Luis Garavito
Luis Garavito is one of the most disgusting human beings currently alive, and the biggest scumbag on this list. He’s from Columbia and known as “The Beast” and is a known child killer, torturer, and rapist. He confessed to killing 140 boys, some as young as 8 years old. However, it is suspected he has had upwards of 300 victims. He is currently in prison living out a 22-year long sentence.

2.Pedro López
Like Luis Garavito, Pedro López is a child murderer and rapist. He is also from Columbia, and he’s known as “The Monster of the Andes”. He targeted young girls, between 8 and 12 years old, to rape them, murder them, or both. He confessed to killing 300 young girls, but only 110 were proven. The most terrifying thing about this man is that currently, nobody knows where he is. He was in prison from 1983 to 1998, but he was released and could be active again.

3.Daniel Camargo
Daniel Camargo is also from Columbia, and he was a child and woman murderer. It is believed that Camargo raped and killed over 150 women, though he has only confessed to killing 72. He was incarcerated with Pedro López. Eventually he escaped from prison and began killing young girls in Ecuador before he was arrested once again. The nephew of one of his victims was in jail with him, and killed Camargo in revenge.

4. Pedro Rodrigues Filho
The first piece of human filth on this list who isn’t from Columbia, Pedro Rodrigues Filho is a serial killer from Brazil who claimed to have killed over 100 people. He confessed to killing his father and eating a piece of his heart. He apparently killed his first victims at the tender age of 14 years old, that was the first time he was arrested. He was proven to have killed 71 people and sentenced to 128 years in prison. Unfortunately, you cannot serve a sentence longer than 30 years in Brazil.

5. Yang Xinhai
Yang Xinhai was the most prolific serial killer from China, he was known as the “Monster killer”. He confessed to murdering 67 people, and raping 23 women. He did not serve a prison sentence for very long, as the Chinese government decided to execute him by firing squad after a short 4 months in captivity.

6. Andrei Chikatilo
Andrei Chikatilo was one of the worst serial killers in the USSR. He was known by many names “The Butcher of Rostov”, “The Rostov Ripper”,” or “The Red Ripper”. He was convicted of murdering 53 women and children. The saddest thing about the story of this serial killer is that at one point, an innocent man was convicted of his crimes and executed in his place. Eventually the real killer was found, and he was rightfully executed for his crimes.

7. Anatoly Onoprienko
Anatoly Onoprienko is known as “The Beast of Ukraine”, “The Terminator”, and “Citizen O”. He is proven to have killed 52 people, with a lot of them being children. He confessed to all his crimes and was originally sentenced to death, but this sentence was changed to life in prison instead.