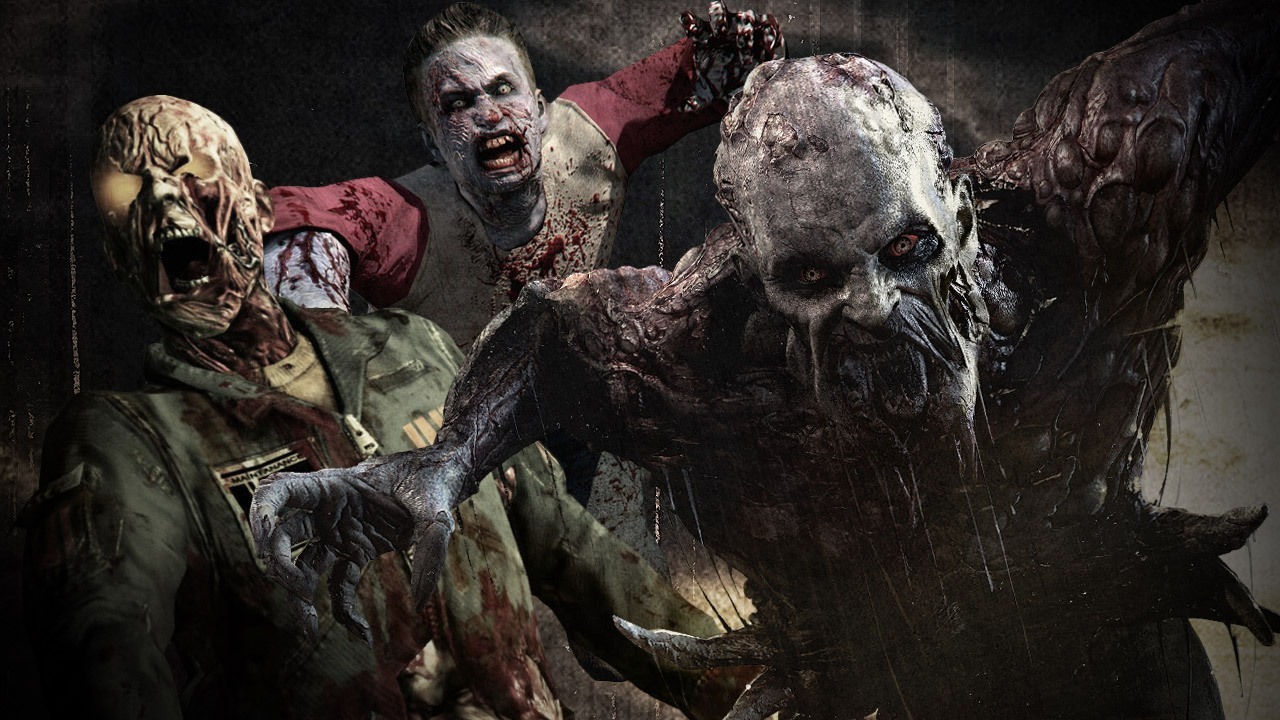 Everyone has seen at least one movie about the zombie apocalypse and if you’re like me, you are almost hoping it will happen in real life. (The Walking Dead has taught me everything I need to know.)

That being said, not everyone is as prepared as I am to face hordes of the undead. For those people, I have created a list of 7 of the WORST things they could ever do during a zombie apocalypse.
You can thank me later.

1.Do NOT Stay In Your House
Under no circumstances should you stay in your home during a zombie apocalypse. I don’t care what the guy on the news says, your house is not zombie-proof. It was not built with roaming gangs of flesh-eating freaks in mind. Traveling may be a scary idea, but is that worse than being a sitting duck in your own home? May as well just hang a neon “OPEN” sign on your front door and invite them in for a nibble.

2. Do NOT Refuse To Work With A Group
Going it alone is not a survival plan. You are not an expert in all of the things you need to survive, so you need other people. Of course this always comes with the concern of including people who don’t have the best interests of the group at heart, but that’s the risk you have to take if you are going to fight to survive. Panic and crisis don’t always bring out the best in people, and that’s something you’re going to have to deal with. As long as you stay on your toes, you’ll be just fine. I hope.

3. Don’t Panic
Easier said than done, I’m going to tell you to avoid letting panic take over and do your thinking for you. We’ve all seen the movies where the women panic, run away, break a heel and end up zombie chow. Your best option is to freak out for a few seconds and then stuff those feelings deep, deep down into the darkest part of your psyche and don’t bring them up until you’re in a therapist’s office – assuming there are any left. Your survival instincts will kick in and you’ll run on adrenaline, at least in the beginning.

4. DO NOT EVER GO TO A HOSPITAL
I don’t care how badly you need medical supplies, never go to a hospital. Ever. That is where the sick go to become infected and munch on the brains of innocent CNAs and nurses. There is no band-aid, antibiotic, suture kit or Epi-Pen that is worth becoming lunch for the undead. If you’re desperate for supplies, go to a drug store like Walgreens or CVS. Going to any hospital is a suicide mission. Just say no.

5. Do NOT Attempt To Cure The Infected
In almost every video game or movie that focuses on the zombie apocalypse, the do-gooder heroes try to formulate a cure for zombies, but it’s just NOT possible. To become a zombie, you have to be infected. After you’re infected, you die and your corpse is reanimated. There is no cure for that, because there is no cure for death. You may get them to stop biting, but the soul is long gone, and the festering, moldy flesh is not going to fix itself. Trying to help the undead is going to get you killed. Don’t do it.

6. Don’t Deny Reality
Your first instinct upon hearing that the dead have risen to feast on the flesh of the living is to dismiss it and pretend it’s not happening. You’re only lying to yourself and making it easier for yourself and your family to become victims of the spreading plague. If it’s not Halloween or April Fool’s day, chances are you’re not being lied to. Grab your shotgun, your backpack of non-perishables and a change of underwear and get the hell out of Dodge. Living in denial means you won’t be living for much longer.

7. Don’t Quit
You need to fight for your right to… you know, keep breathing and eating food that doesn’t scream while you’re biting into it. On a good day quitters suck, but in the apocalypse your decision to give up is literally one of life or death. Don’t give those undead freaks the satisfaction of being able to turn you into one of them. Fight until you’re physically incapable, especially if you have family or friends to defend. You might be the difference between them being able to wake up in the morning, or becoming a mindless creature wandering around in pursuit of a warm, squishy victim.