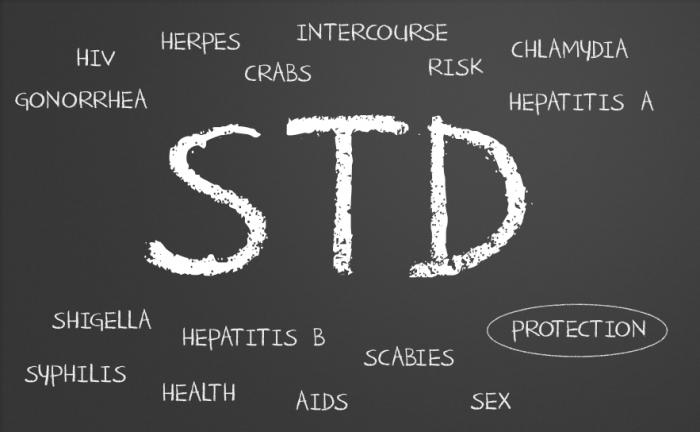 Here are the 7 worst types of STIs in order: 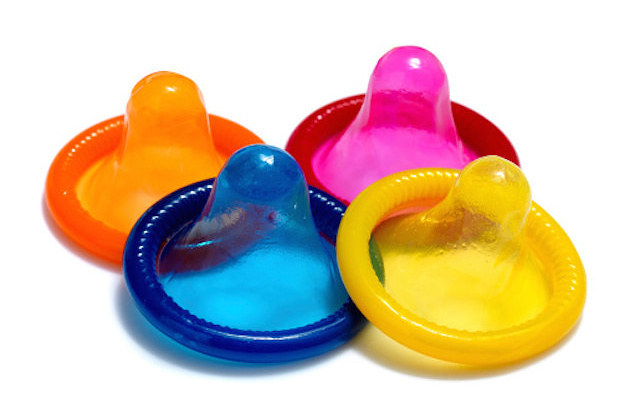 Genital Herpes, caused by the herpes simplex virus (HSV type 2), is a common sexually transmitted infection (STI) that any sexually active person can acquire. In fact, more than one out of every six people aged 14 to 49 years have genital herpes. It is also more common in women than men.

Most people with the virus don’t have any symptoms. However, even without symptoms, herpes can be spread through sexual contact.

The best ways to prevent getting herpes is to: avoid sexual activity altogether, be in a mutually monogamous long-term relationship, or use a latex condom every time you have sex.

If you have HPV, you may not ever know. In fact, the CDC estimates that almost 80 million people in the United States have the virus. Depending on the type you have, you may not have any symptoms.

However, if you have genital warts, that’s indicative of HPV. The growths tend to vary. They may be raised, pink, flat, or flesh-colored. They may also be shaped like cauliflower. You may have a single wart, or you may have several. They can also vary in size and may grow on the anus, cervix, scrotum, groin, thigh, or penis. These warts may show up weeks, months, or even years after you have sexual intercourse with a person who is infected with the virus (even though he or she may not even know they are infected).

Other types of genital HPV are linked to cancer, including cervical cancer, cancer of the vulva, anus, or penis. If you become infected with one of these types of HPV, you may have precancerous changes in cells in the tissues without any symptoms.

A vaccine is now available to prevent HPV. 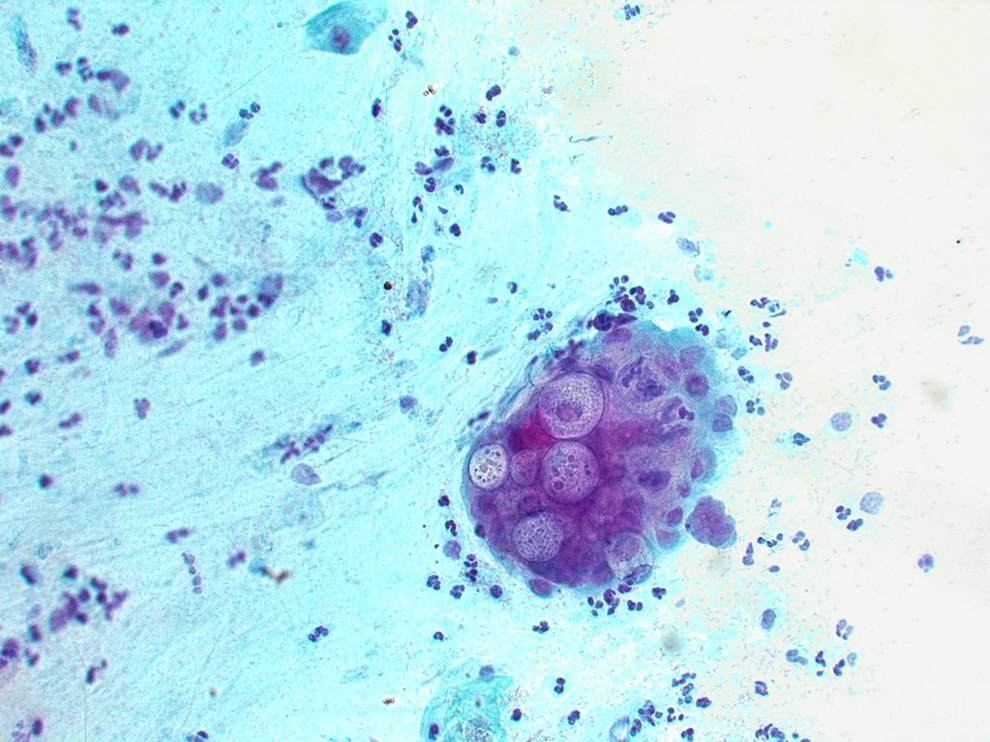 Chlamydia affects a male’s penile urethra and a woman’s cervix. However, people who’ve contracted the disease can go months, or even years without showing any signs or symptoms. Symptoms may include pain during intercourse, and a discolored, thick discharge from the penis or vagina. It can also cause permanent damage to a woman’s reproductive system and make it difficult for her to get pregnant later on in life. 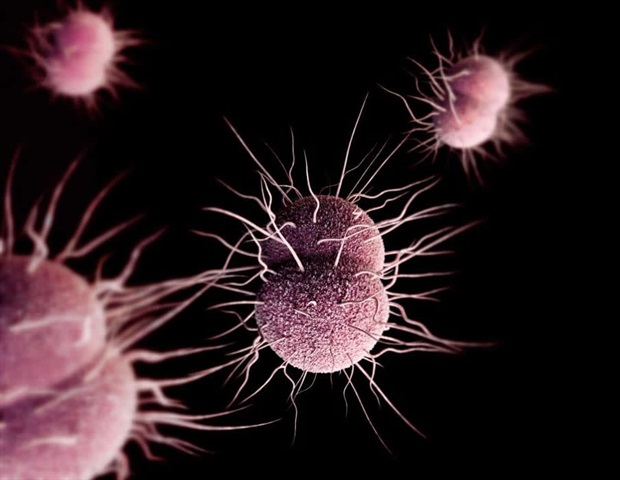 Gonorrhea is a very common infectious disease caused by Neisseria gonorrhoae, a bacterium that can grow and multimply easily in mucus membranes of the body.

The CDC estimates approximately 820,000 new gonococcal infections occur in the United States every year. It is most prevalent among young people between the ages of 15 and 24.

Many men tend to be asymptomatic. However, symptoms in men include: urethral infection, dysuria or a white or yellow urethral discharge that usually presents one to fourteen days after infection. Complications may also include testicular or scrotal pain.

Most women are also often asymptomatic. However, when symptoms do present, they are often so mild that they are mistaken for a bladder or vaginal infection. Symptoms may include: dysuria, increased vaginal discharge, or vaginal bleeding between periods. Women with gonorrhea are at risk of developing serious complications from the infection, regardless of symptoms.

People who have had gonorrhea and received treatment may be re-infected if they have sexual intercourse with a person with the disease. In order to prevent transmission altogether, use protective measures. 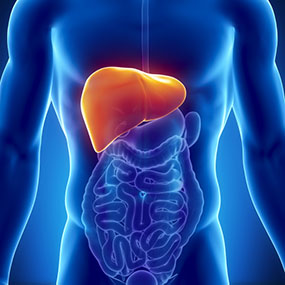 Hepatitis B and Hepatitis C are considered to be sexually transmitted diseases that lead to liver inflammation. In more serious cases, they can even lead to death. As far as transmission, the infection is very similar to HIV where it is typically contracted through body fluids or blood. Therefore, you can contract the disease by having unprotected sex with an infected person or by sharing needles.

More than 1.25 million people in the U.S. are afflicted with sexually transmitted hepatitis B. If the infection is left untreated, the hepatitis B infection will damage the liver, later causing cirrhosis and possibly liver cancer.

While over half of those affected by hepatitis show no symptoms, those who do show signs typically suffer from muscle pain and fatigue, yellowing of the eyes, nausea, and abdominal distention.

The best way to prevent hepatitis is to get the HBV vaccine. Another way to prevent infection is to use condoms during sexual intercourse. Also, don’t share razors, toothbrushes, or needles. 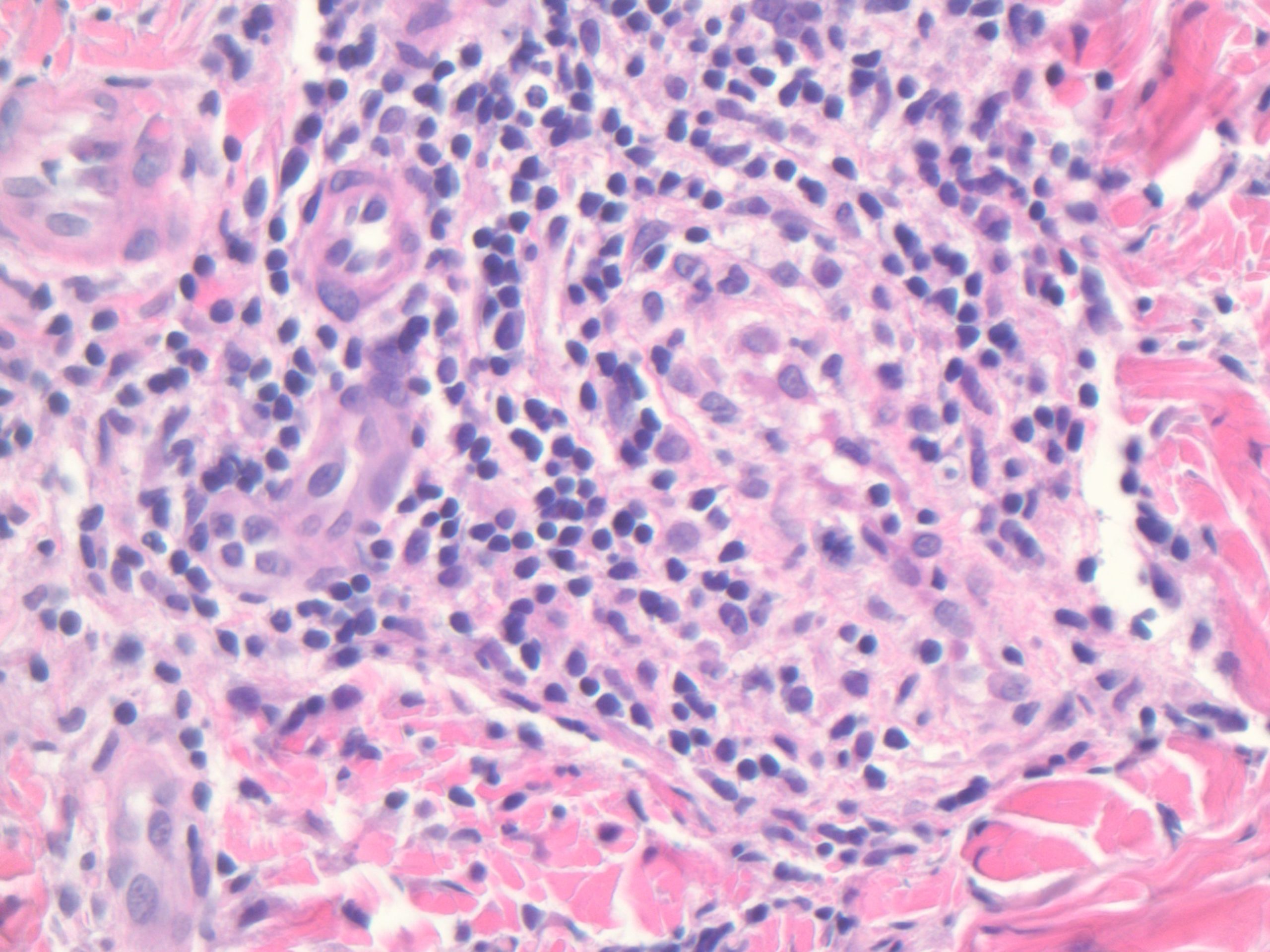 Syphylis is divided into stages (primary, secondary, latent, and tertiary), with different signs and symptoms associated with each stage. Primary syphilis symptoms include: sore or sores at the original site of infection. The sores usually occur around the genitals, anus, rectum, or mouth. Secondary syphilis includes skin rash, swollen lymph nodes, and fever. Latent stage has no signs or symptoms. Tertiary syphilis is associated with serious medical problems.

Unless treated quickly and properly (with antibiotics), syphilis can lead to serious complications and eventually, death. It is one of the most dangerous diseases transmitted sexually. It is also called the “great imitator” because it is difficult to distinguish from other STIs.

To prevent syphilis, limit sex partners and know if your partner engages in risky sexual behaviors. Also, use a condom during sex. 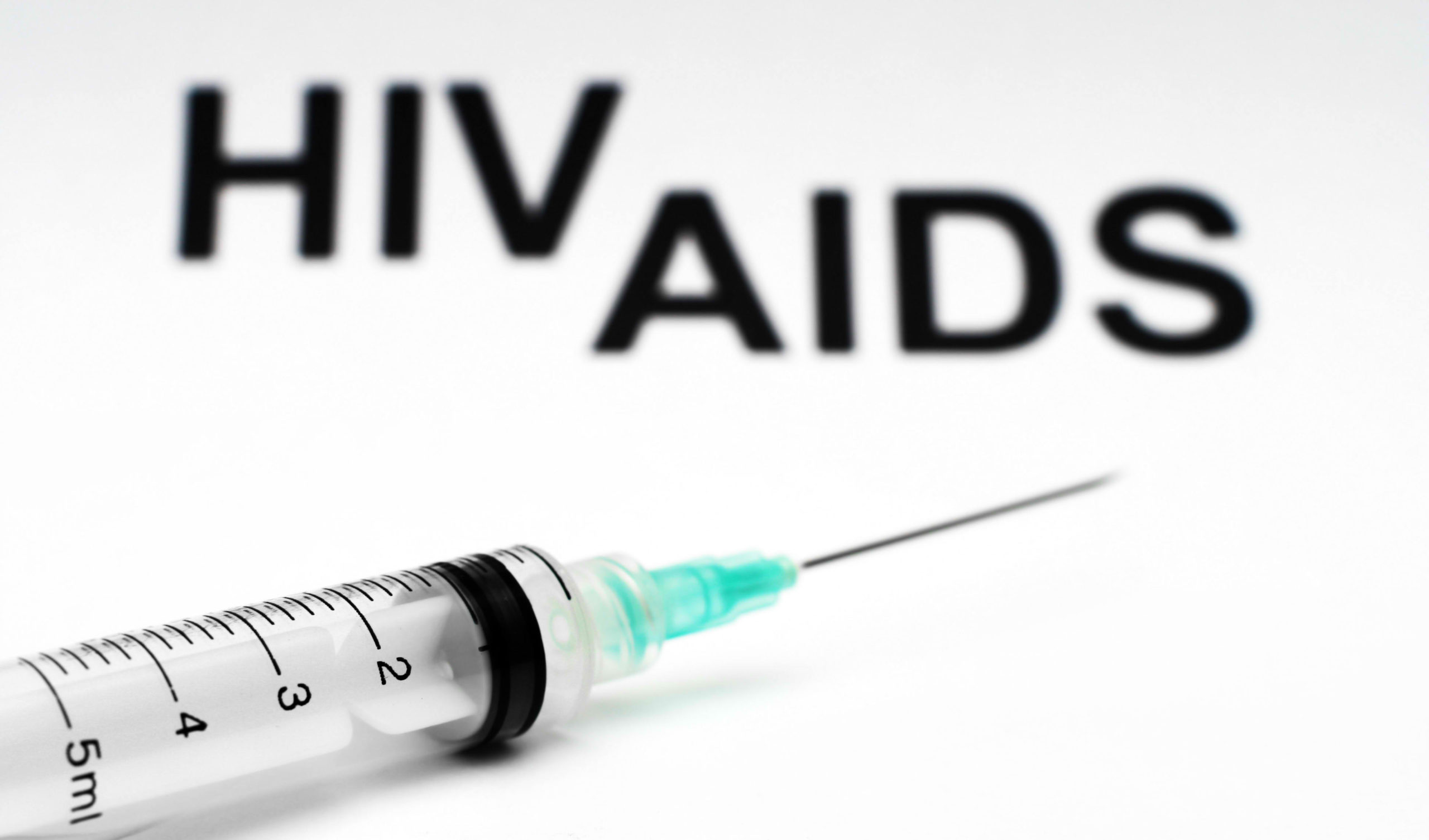 HIV, or Human Immunodeficiency Virus, is the most dangerous sexually transmitted disease, which leads to AIDS (Acquired Immunodeficiency Syndrome). When a person becomes infected with HIV, the virus attacks and weakens the immune system. As the immune system weakens, the person is a risk of contracting life-threatening infections and cancers. The virus is incurable and eventually leads to death.

HIV can be contracted through body fluids such as blood, semen, vaginal, rectal fluids, and breast milk. However, it is not passed through saliva or sweat. Since HIV is typically transmitted through sexual contract, it is considered an STI.

People in early stages of HIV may have increased lymph nodes in the neck, in the groin, or the armpits. They may also have incurable wounds. Fatigue, loss of strength, frequent headaches, fevers, diarrhea, weight loss, pneumonia, fungal nail infections, and herpes are all symptoms of HIV.

While there’s no vaccine to prevent HIV infection and no cure for AIDS, it is possible to protect yourself and others from infection. Educating yourself about HIV and avoiding risky behaviors that allow HIV-infected-fluids (blood, semen, vaginal secretions, breast milk) into your body are appropriate ways to protect yourself and others. Also, using a condom every time you have sex will help prevent the spread of HIV.