There’s no doubt about it. The Internet is one of the most amazing communication tools ever created in the history of mankind, and it has revolutionized how we share information, how we learn, how we consume media, learn new things, and even where we work.

However, as awesome as the Internet is, if you abuse the platform it provides you, particularly on social media, or get careless with your usage of this tool, it will come back to haunt you in the worst way imaginable. It can even screw up your life.

Allow me to give you a few examples of what NOT to do on the world wide web.

1. Sending nude pictures to your significant other 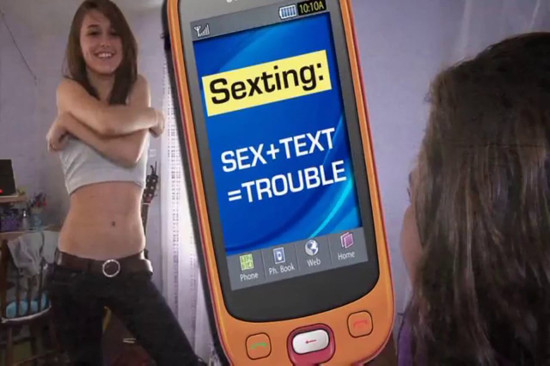 How many times have we seen stories in the news about celebrities who have snapped a few naughty pics to “sext” with their significant others and end up getting hacked with photos of their private bits splattered all over the place for the world to see?

Granted, when this happens to a celebrity, though embarrassing, it usually boosts their publicity a bit and widens their social influence, enabling them to get more work.

However, you’re an average Joe, so that’s probably not what’s going to happen to you if nudey pictures you took in your attempt to get saucy are passed around the digital neighborhood to all your friends and family. No, what’s more likely to happen is your employer is going to save the photos for a good laugh and then hand you a pink slip.

This, of course, isn’t including all the jokes that will be made about you by your “friends,” and how many folks you were close to suddenly disappear, feeling a little embarrassed to be associated with such a miscreant. 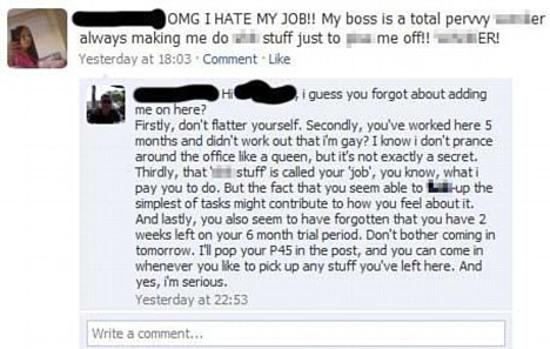 One of the biggest problems with social media is that it’s created a culture where everyone feels the need to vent all of their thoughts, feelings, political views, and what they’re feeding their cat for dinner.

Back in the day, when you wanted to complain about how much you hated your job or how big of a jerk your boss was, you had to actually seek out friends to have person-to-person encounters with, and most of the time the venting sessions were kept discreet and private, only between you and your closest buds.

That has now been replaced by stupidly going on Facebook or Twitter and sharing how much you hate the supervisor’s toupee and polkadotted bow tie with the whole world, often forgetting that the very individual you’re putting on blast will eventually see what you’ve said and give you a free ticket to the unemployment line.

Look, everybody at some point in their lives hates their job and thinks their boss sucks, but contrary to what modern culture might tell you, the whole world doesn’t need to hear about it. Keep it to yourself.

Not only could being foolish like this cost you your job, but since companies these days check social media stuff before hiring you, it may prevent you from getting hired too. 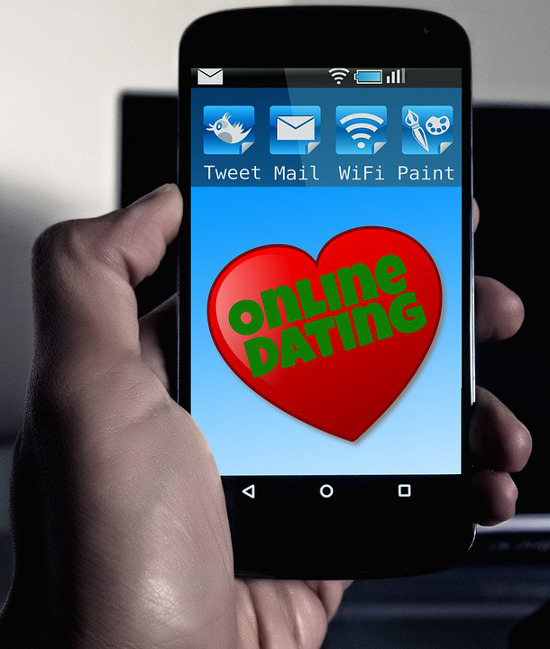 Let’s face it. One of the main uses of the Internet these days is to try and find a hot date or a one night stand, an application of this technology that only took the depraved creature known as humanity two seconds to discover.

Internet dating has changed how we meet people, which is a double-edged sword, as it gives folks an opportunity to create a persona that’s vastly different from their actual personality. And of course, who can forget about those fake profile pictures?

You might think you’re on your way to meet up with a British supermodel who just recently immigrated to the United States to further her career, when in reality you’re about to have dinner with a balding, middle-aged man with a beer gut and a mullet. Or worse, some sort of deranged serial killer who likes to make furniture with human flesh.

Either way, you’re setting yourself up for a horrific experience that will haunt your dreams for a lifetime, not to mention the risk of catching some sort of nasty disease. Ick.

4. Getting addicted to online gaming 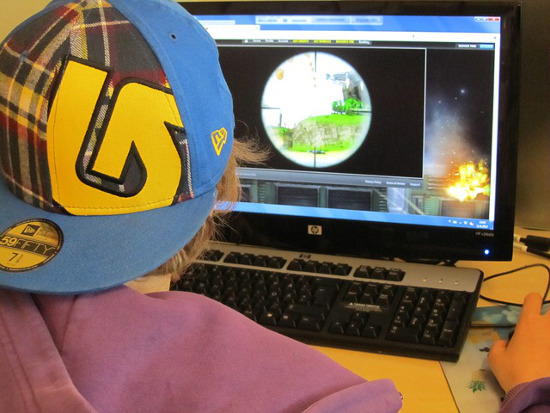 The Internet can be an absolute career killer, particularly for the lonely, nerdy types who love to put in hundreds of hours a week playing online games like World of Warcraft until their eyes shoot blood like a water fountain.

Some folks get so hooked on these games that they actually lose their jobs from calling in sick to go cavorting around a make believe world slaying non-existent dragons and other terrifying fake monsters with their “guild” of “friends” — people they’ve never met or hung out with outside of the virtual world.

Losing yourself for hours online can also put unnecessary strain on your social life. What decent guy or girl is going to stick around in a relationship and play second fiddle to an Internet game? No self-respecting individual, that’s for sure.

So unless you like the idea of being 40, living in your mom’s basement, sitting in your underwear and crying yourself to sleep because you can’t get a real girl to talk to you, it’s highly suggested you put some limitations on your gaming. 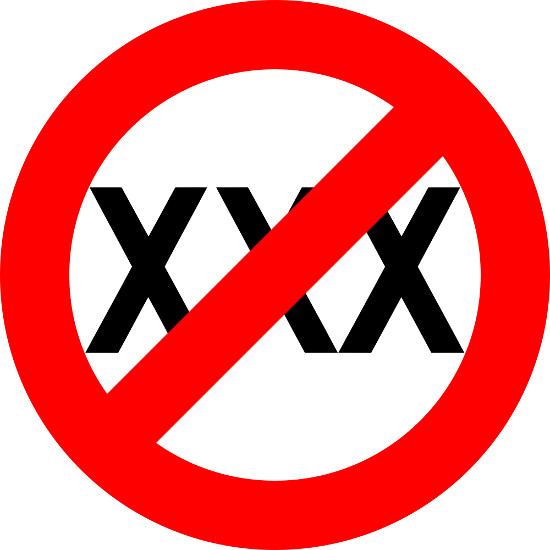 Hands down, without a shadow of a doubt, pornography addiction and the Internet go hand-in-hand, and without sounding too prudish, it’s destroying men all across the world.

Many end up wasting hours a day looking at these videos, with some losing their jobs, their girlfriends and wives, and self-respect in the process. It can be a super difficult habit to kick, so it’s better to just not do it at all.