We all fight with our partner, it’s a normal occurrence on occasion. We will say some really nasty things when we’re angry, but some things are not forgivable and should never be uttered unless you are a hundred percent certain that this is it – it’s over. I’ve listed the top seven things you should never say until you are sure your relationship is over…if you use them before that, your relationship won’t last long so be warned.

1. I would tell you to go fuck yourself but I’m pretty sure you’d be disappointed. 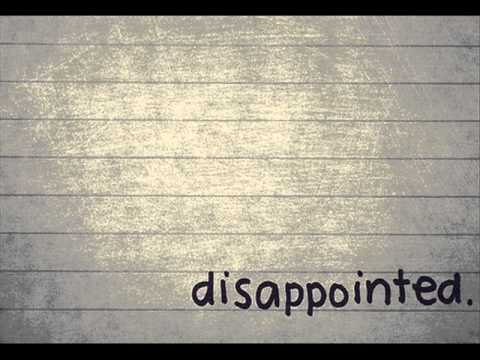 Even the most secure person on the planet has weaknesses and most of us aren’t that secure. Telling your partner that they are a disappointment in the sack can and will have long-lasting effects. It’s a great nasty insult if you are totally done with them but if not, it will cause a fracture that will eventually lead to a split.

2. You’re not the only one who has been faking it. 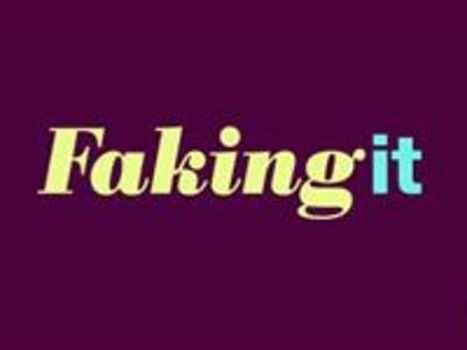 Whether you meant orgasms or the entire relationship, this is basically the death knell for your pairing. Nobody wants to stay in a relationship with someone who feels they must pretend feelings that they don’t have.

3.
a. I know you said size doesn’t matter but it does to me, lose some weight. (him to her)
b. Maybe your dick is so small because you took 3/4ths of it and shoved it into your personality. (her to him) 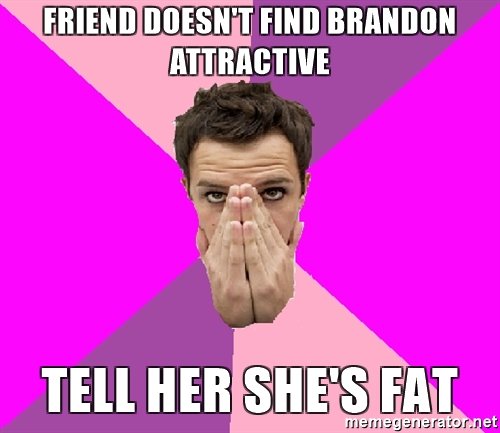 Calling your woman fat or telling your man he has a small penis will have the same effect on the relationship. Does it really matter if he can screw a Cheerio without breaking it? So, he put on a few dozen pounds – do you still love them? If yes, avoid the insult. Shots taken at a person’s self-esteem will never and I mean never forgotten. If you are done and you want to make sure to burn any chance at recovery, then go for it.

4. I’m not questioning your honesty, I’m denying its existence. 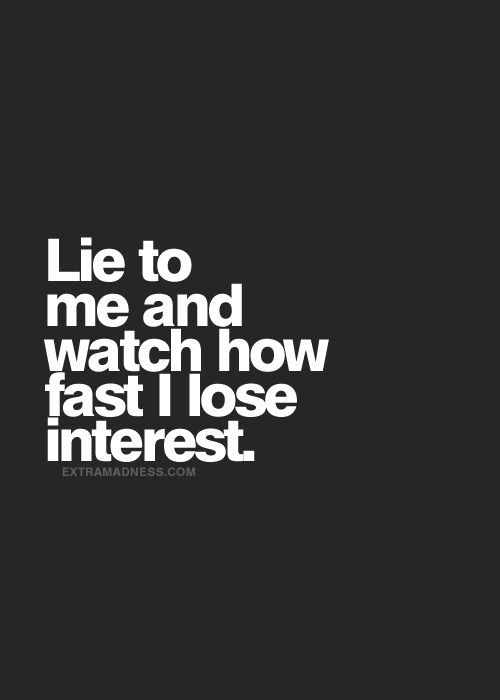 Telling your partner that you don’t trust them, that you believe them to be dishonest is relationship ender. So, hopefully, you are walking away when you say this because it’s not forgivable especially if you used it just to hurt them.

5. You make my vagina so dry I squeak when I walk. 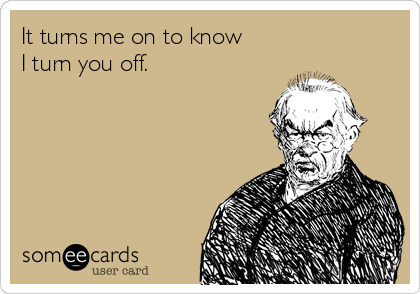 Nothing says you turn me off more than a squeaky vagina! I said this to my ex and it while it was an exaggeration the point was clearly made. I don’t want you anymore, stay away from my girly bits, go away.

6. Everyone has the right to be stupid but you’re abusing the privilege. 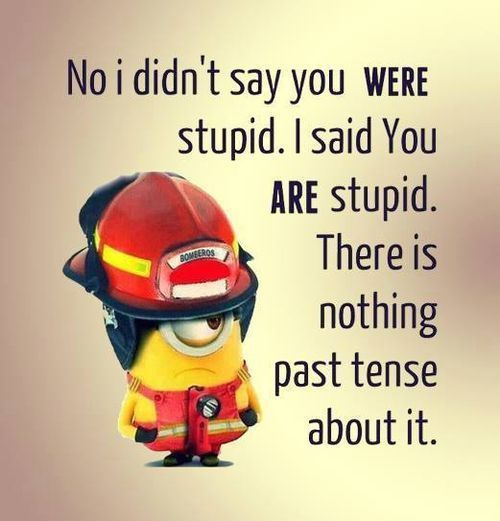 People do not like to be called stupid even stupid people get offended by this. So, if you aren’t planning on leaving never call your partner stupid because you will never hear the end of it…trust me, I know from experience!

7. I’m not saying I hate you, but I’d unplug your life support to charge my phone. 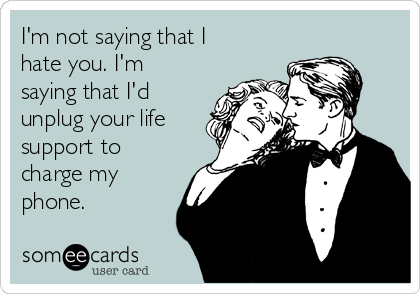 This one is really and truly the relationship death knell, so do not say this unless you mean it.