Despite the common fear of scary animals like bears, lions, and sharks, these animals rarely end up killing humans. It does happen, but it’s very uncommon, especially sharks. Sharks only kill around 10 people a year. Don’t get me wrong, I wouldn’t ever get near a shark because I don’t want to be a member of that small group. Many people are terrified of animals that are unlikely to ever actually kill them but do you want to know the real killers everyone should be afraid of? Keep reading. 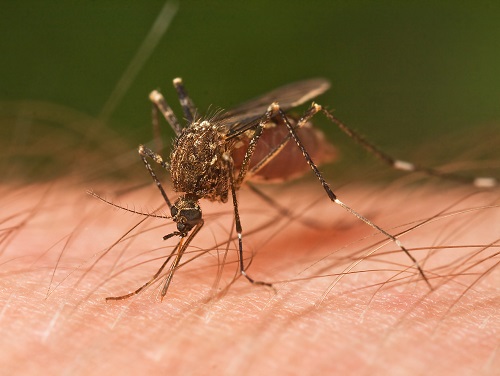 These little annoying bugs are surprisingly the animal with the highest number of human kills. The main reason for their lethality is the diseases that they spread. When they land on a human, they’re doing it to suck our blood for food. Meaning that any leftover disease on the mosquito is getting directly into your bloodstream when they feed on you. It’s reported that over 700,000 people a year die due to mosquito related disease. 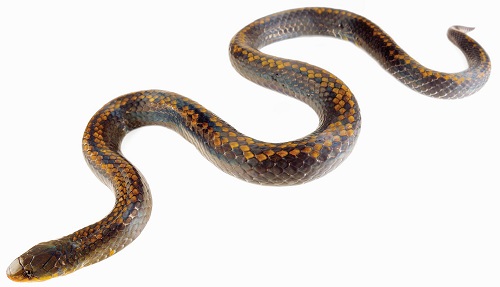 Snakes are another animal that people commonly fear, but this time, it’s for good reason. Snakes kill an estimated 50,000 people every year. Venomous snakes being the primary killer among the group, it is very important that if you get bit by a snake, you go to the hospital immediately. Don’t post the question to social media – yes, I’ve seen it, some chick saved her chicken (yes, a chicken) from an unknown snake and then after she saved it asked her friends on social media if the snake was poisonous. Seriously. Even if you don’t know for sure if the snake that bit you was venomous, it isn’t worth rolling the dice. 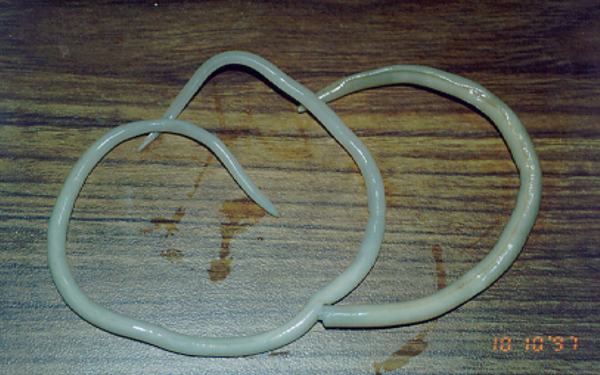 The Ascaris roundworm is a parasitic animal that kills around 3000 people a year, but infect over a billion. The parasite gets inside of your body as an egg, and hatches inside of your intestines. Eventually as they mature they work their way through the bloodstream and get to your lungs, where you then cough them up and swallow them back down to your intestines. Once they are back in your intestines, they lay more eggs and the cycle continues. 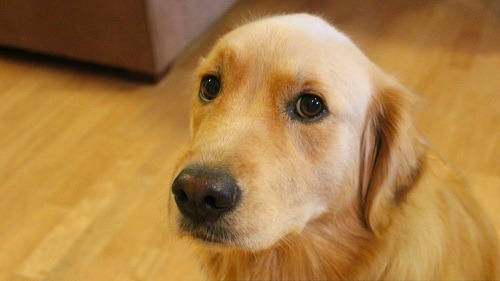 As sad as it makes me to say this, dogs are one of the most dangerous animals to humans. Roughly 25,000 people every year are killed by our furry friends. If you’re starting to get worried about your dog snapping and attacking you, you can stop right now. The overwhelming majority of dog related human deaths are caused by rabies, and deaths by rabies in North America or Europe are extremely rare due to vaccines. As long as you take good care of your dog, you have absolutely nothing to worry about. 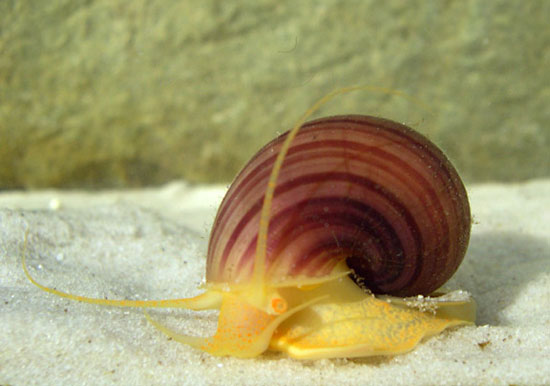 You wouldn’t think it, but snails are a deadly killer. Freshwater snails spread a disease known as schistosomiasis, which is a nasty parasitic disease that WHO estimates kills 10,000 people a year. The deaths of this disease used to be much higher, closer to 200,000, but preventative efforts have stopped so many people from getting infected. 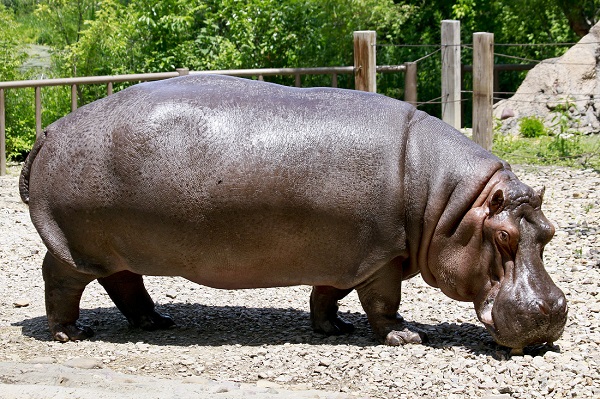 The hippopotamus may have a silly name, and look kind of dopey, but the fact remains that they are one of the most vicious animals on the entire planet. While their overall kill count is a relatively low 2900 people a year, these animals are the most likely to kill you if you get too close. They are insanely territorial and aggressive, which is not a great combination on a 2-ton killing machine. Stay far, far away from them or your death is nearly guaranteed. 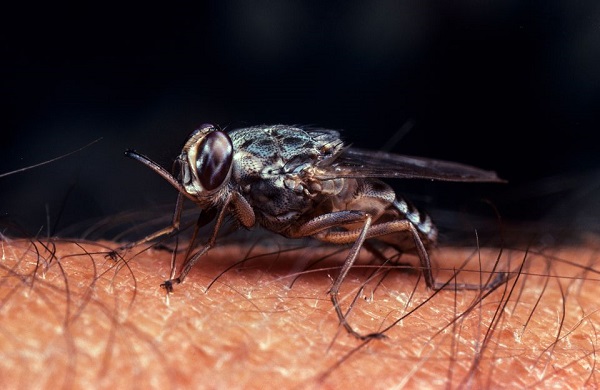