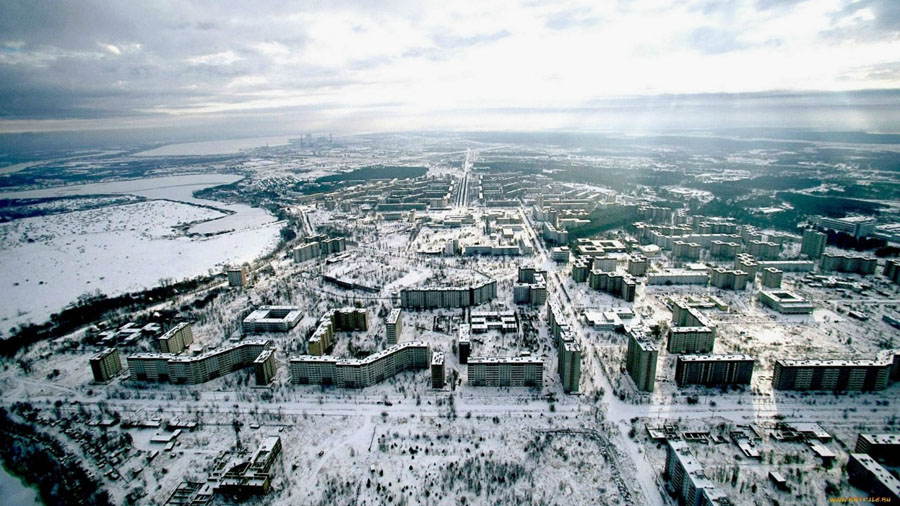 1. Pripyat, Ukraine had a brief life. The Soviet Union founded in 1970 to serve the Chernobyl Nuclear Power Plant. On April 26, 1986there was an unexpected power surge on the No. 4 light water reactor. When engineers attempted to shut it down, a much larger power spike occurred, which ultimately led to a massive fire that sent plums of radioactive fallout to fall over the area for weeks. At the initial blast, the people of Pripyat had about twenty minutes to grab what they could and get out. The result is a town frozen in time. Breakfast plates are still on tables. Children’s toys are scattered over fully furnished homes. In the years since the blast, the trees and animals have flourished (nobody quite knows why.) In recent years, it has become a tourist attraction but one can only stay for twenty minutes at a time – the radioactivity is still sky-high. 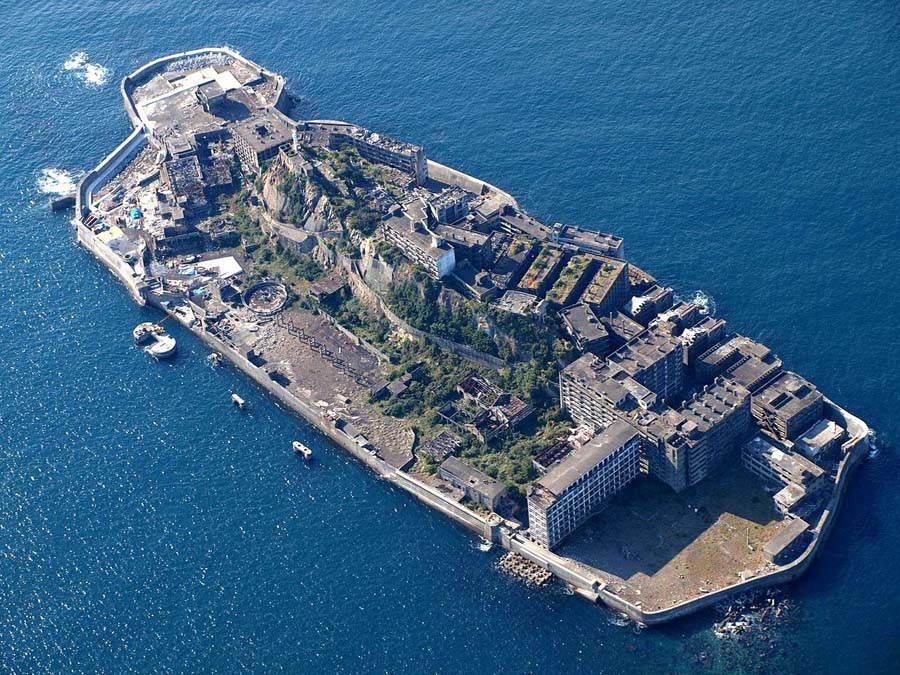 2. Hashima Island, about 9 miles from of Nagasaki, is one of 505 uninhabited islands in Nagasaki Prefecture. It started out as a base for mining undersea coal mines in the 1880s. During World War 2 it was a forced labor camp and reached peak population of 5,259 in 1959. In 1974, the last mines were depleted and the residents left, leaving the island abandoned. In 2009 it reopened to welcome tourists. It became a UNESCO World Heritage site in July 2015. 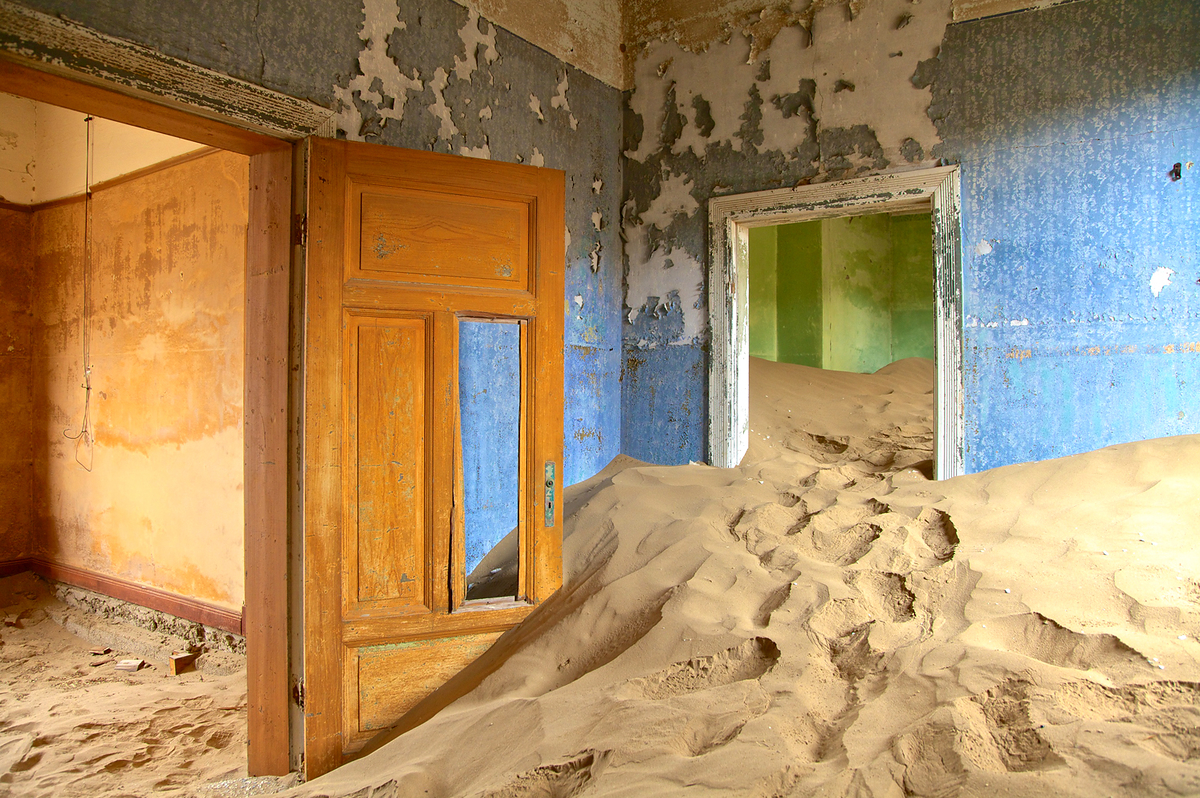 3. Kolmanskop, Namibia was once a small diamond mining village in the Namib desert established by the De Beers company. The first diamonds sparked a rush and a tiny village was built in the style of a German town, which included a hospital, ballroom, power station, school, theatre, and other recreational amenities. After World War I, the diamond field began to deplete. By the early 1930s, the town was in rapid decline.By 1954, it was abandoned. The empty buildings are now filled with thigh-deep sand, and the winds have ripped the paint right off the walls. Photographers like the town because it is particularly stark and dreary. 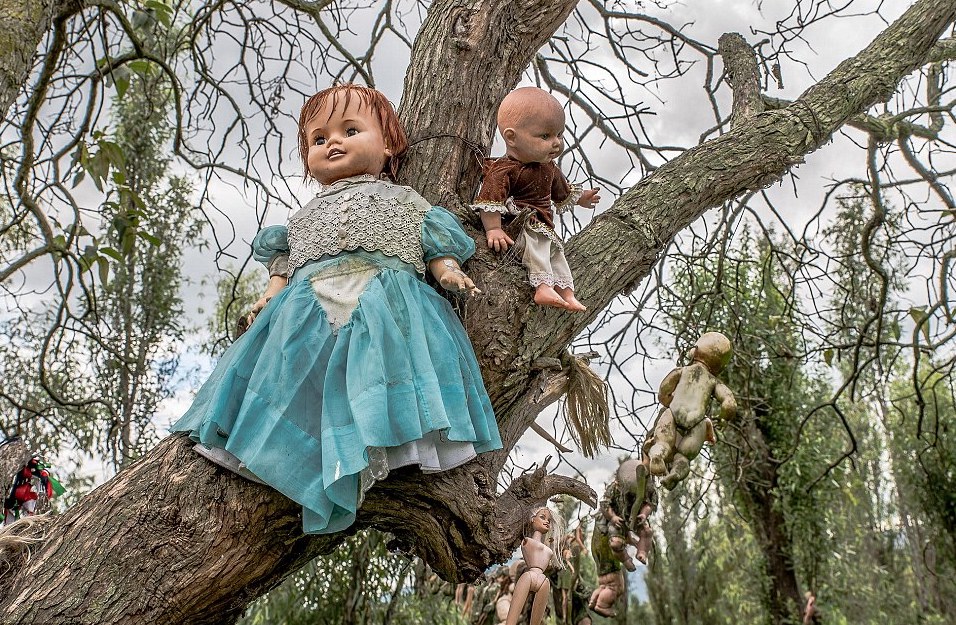 4. Isla de las Muñecas — Mexico City, Mexico. This entire uninhabited island is dedicated to a dead little girl. The only residents are thousands of shit-your-pants creepy dolls who hang from trees and walls and every surface, staring with dead eyes into the immortal beyond. Some have severed limbs. Some are decapitated. It is said they possess the spirit of a little girl who drowned on the island and they allegedly move their heads and arms and open their eyes. Some hear them whispering to each other. The reason nobody lives there should be obvious. 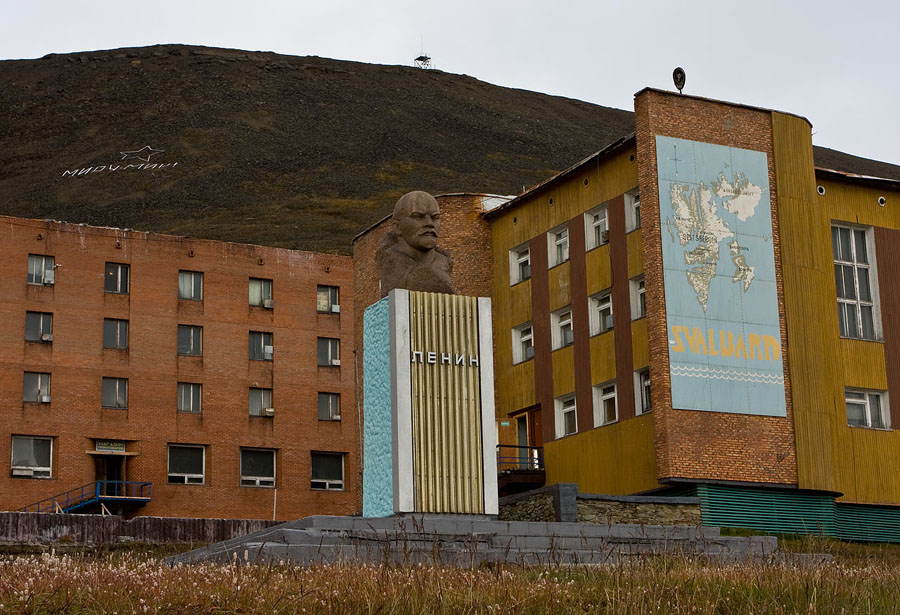 5. Pyramiden,Norway, a Russian settlement and coal-mining community on the archipelago of Svalbard, Norway, was founded by Sweden in 1910 and abandoned in 1998.Now all that remains is some mining equipment, empty buildings, and the dead idea of communism. A large statue of Vladimir Lenin is the visual landmark of the city, staring down with a fatherly and stern expression over the empty hills and decrepit buildings in what is an unintentionally fitting tableau.Adding to the creepy, remote feeling is the fact that it can only be reached by boat or snowmobile. Despite attempts to create a tourist attraction, tourists are not permitted to enter the buildings, even ones that stand open without walls.