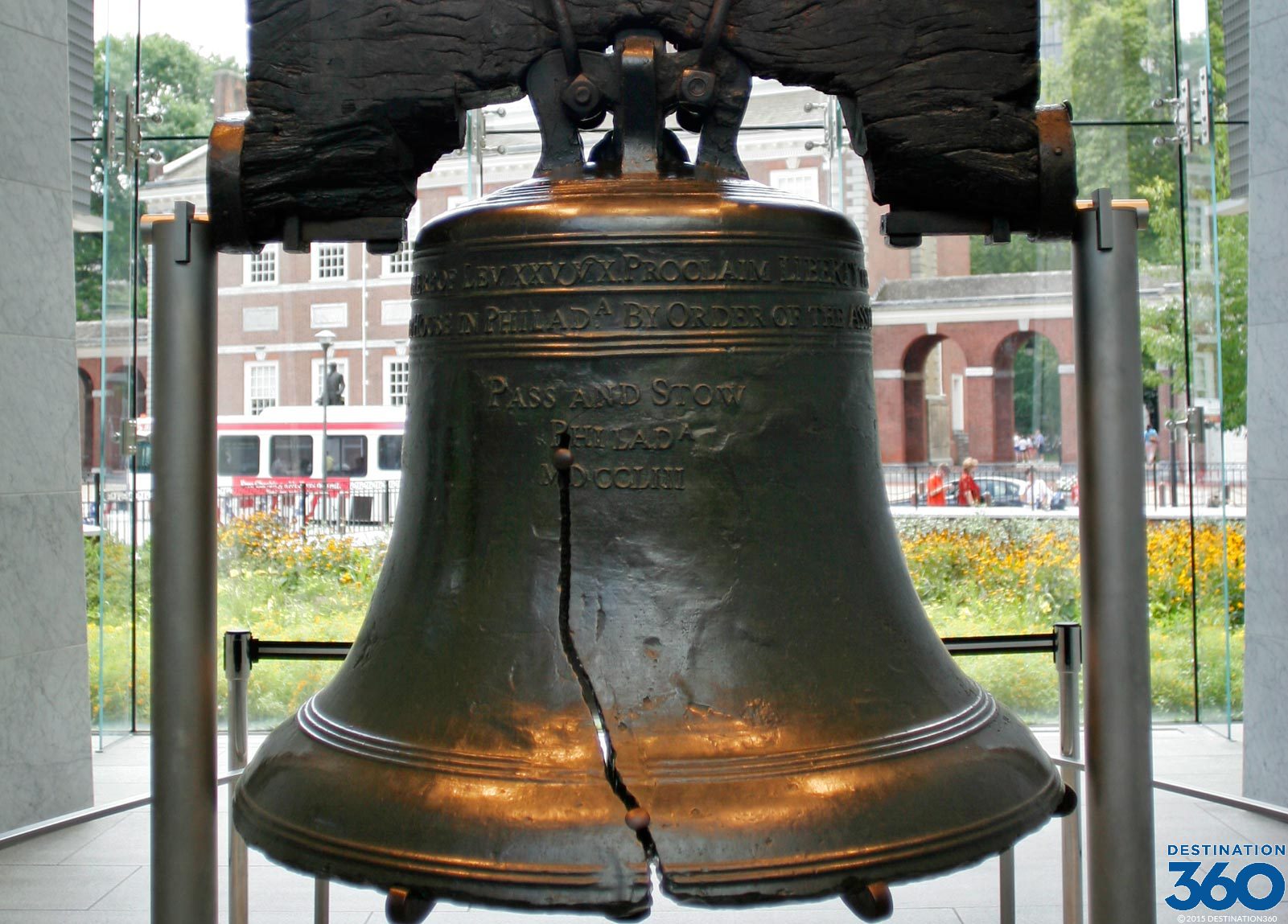 1. The Liberty Bell hasn’t tolled since George Washington’s Birthday in 1846. The bell, which used to reside in Pennsylvania’s Independence Hall, was erected in August 1752 and was first rung in July 8, 1776, to celebrate the first public reading of the Declaration of Independence.

2. Uncle Sam was a real person. Samuel Wilson was a meatpacker in upstate New York who fought in the American Revolution and became the official meat inspector for the northern army in the War of 1812. Over time he was given the nickname, “Uncle Sam.” When Wilson started inspecting meat for the troops during the War of 1812, the troops would joke that the “U.S” label actually stood for Uncle Sam. This idea was eventually expanded to all United States military items with “U.S.”

4. PresidentThomas Jefferson would greet White House guests in his robe and slippers. He was also the first president to greet guests with a handshake instead of a bow, as George Washington had done.

5. George Washington was an alcohol manufacturer who owned one of the largest distilleries in 18th century America. He was producing 11,000 gallons of whiskey by 1799.

6. On September 25, 1820, Salem, NJ held a trial against tomatoes. The population believed that tomatoes were poisonous, so Robert Johnson stepped in to prove them wrong. To do so, he consumed a whole basket of tomatoes on the courthouse steps. Not dying after consumption, the trial was dismissed.

7. The United States’ current flag was designed by 17 year-old Robert G. Heft as a school project. Heft received a B- for his efforts, but his teacher said he would reconsider the grade if Congress accepted Heft’s ostensibly mediocre design. In 1959, that’s precisely what happened, and Heft’s design was selected to be the latest iteration of the American flag. His teacher changed the grade to an A.

8. The US and Korea are still at war. The U.S. and North Korea agreed to a cease-fire on July 27, 1953 until the two sides could reach a “final peaceful settlement.” This settlement never happened and an actual peace treaty never signed. As you can surmise, we’re fighting many of the same battles today.

10. John Quincy Adams and Theodore Roosevelt skinny dipped in the Potomac River frequently.In Roosevelt’s own words, “If we swam the Potomac, we usually took off our clothes.”

11. The state of Ohio was accidentally not admitted into the Union until 1953.Thomas Jefferson had approved the territory more than a century before during his tenure as president, but due to an accidental oversight the state had never been formally admitted. Ohio congressman George H. Bender submitted a bill to the congress and asked them to retroactively admit the state to the USA. Congress approved the law. The state’s official day of statehood began March 1, 1803 – though that isn’t exactly true. 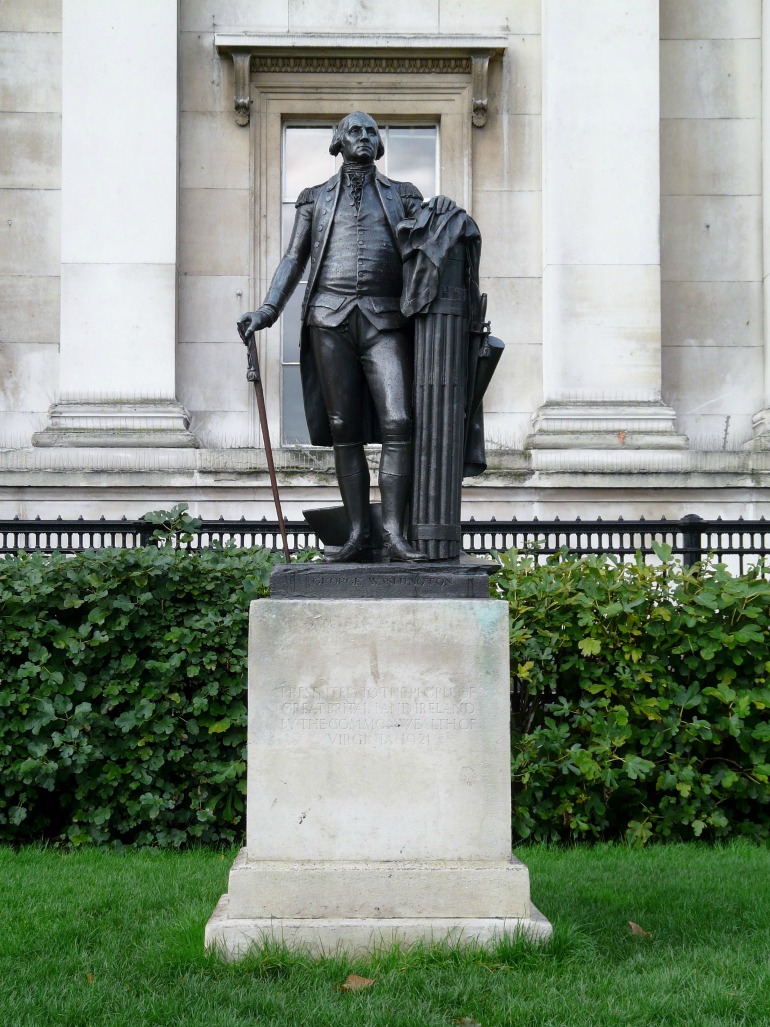 12. The soil under a George Washington statue in Trafalgar Square, London was shipped from the U.S. in order to fulfil the president’s vow never to stand on English soil after the American Revolution.

14. Three of the world’s five oldest rivers are in the USA: The New, the Susquehanna, and the French Broad Rivers are each hundreds of millions of years old.

15. Grover Cleveland was the only president who was also an executioner. As sheriff of Erie County, New York, he hanged a murderer.

16.The British deployed the first rockets in America while attacking Fort McHenry in the War of 1812. Francis Scott Key witnessed the attack and immortalized it in a song he titled “The Star-Spangled Banner”, now the national anthem of the United States.

17. George Washington was the richest president of all time, with assets of about $500 million.

18. James Buchanan was the only president to never marry. 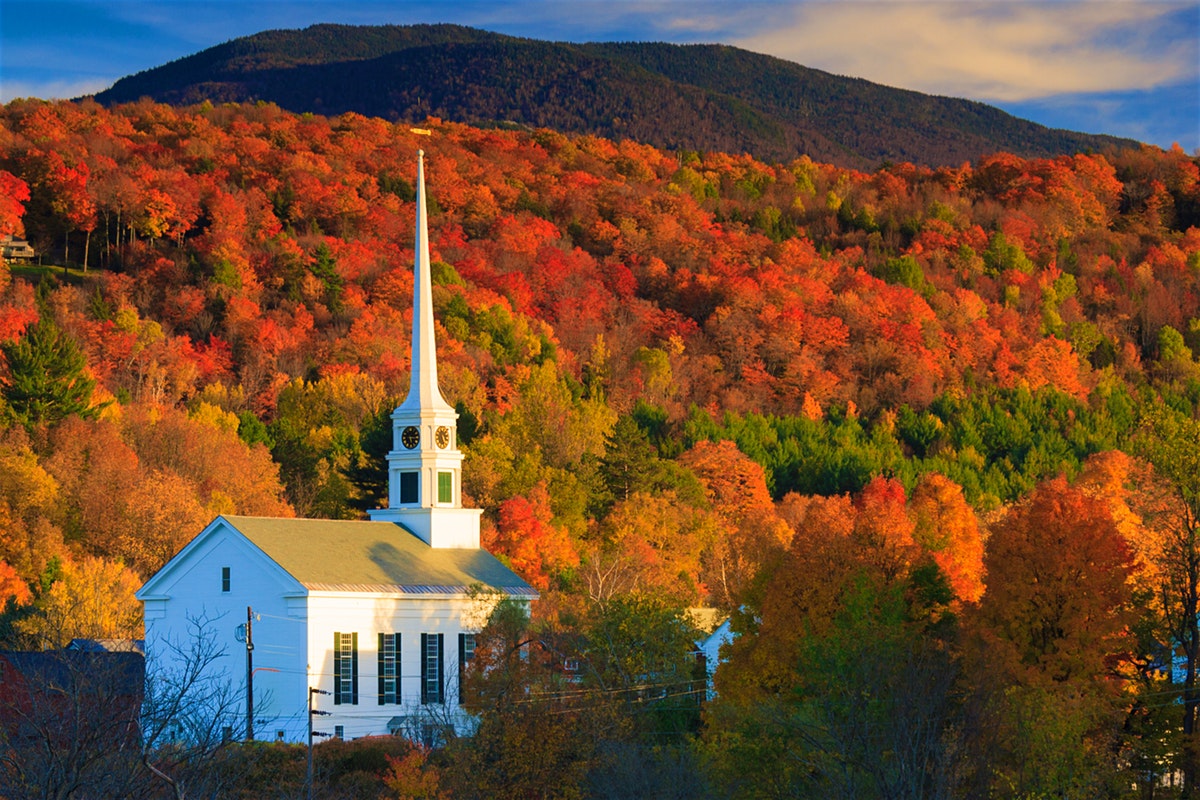 20. The Highest Court in the Land is the basketball court on the fifth floor of the Supreme Court building.