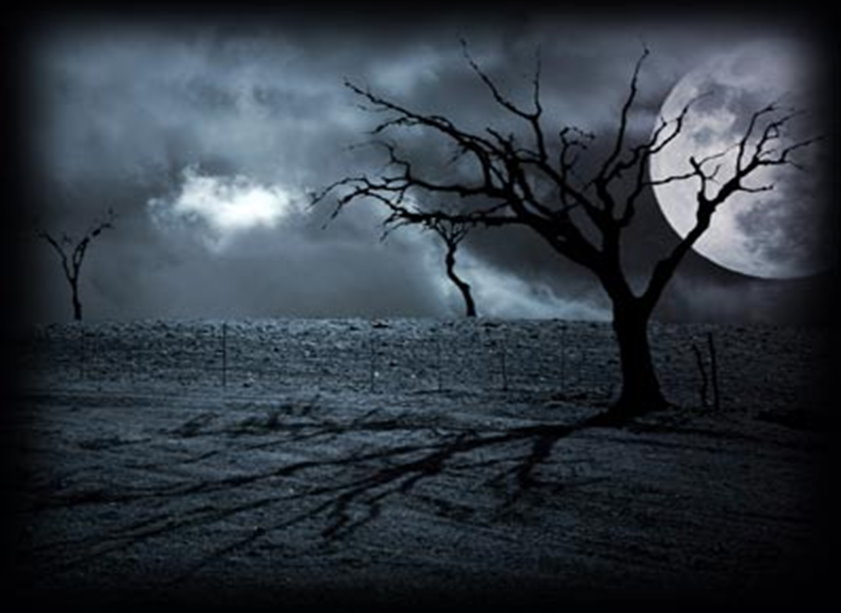 Construction on the asylum began in 1858, but came to a halt when the Civil War broke out in 1861, but the partially built facility and surrounding grounds became a military post that changed hands several times. After the war, the construction was prioritized, and finished in 1881. In 130 years of service, thousands of patients were committed and hundreds died, which could explain the reported “apparition sightings, unexplainable voices and sounds, and other paranormal activity reported in the past by guests, staff, SyFy’s Ghost Hunters, Ghost Hunters Academy, the Travel Channel’s Ghost Adventures and Paranormal Challenge.”

Now closed, the facility is now open for paranormal tours and ghost hunts.

This courthouse in Lake Charles, Louisiana is still an operating hall of justice, ghost and all.

Toni Jo McQuiston was a prostitute in Louisiana who fell in love and married Claude “Cowboy” Henry, who she met at her brothel. Shortly after their marriage, a murder Cowboy had committed in his past caught up with him and he was sentenced to 50 years in prison. Toni Jo and her friend Harold Finnan “Arki” Burks stole a getaway car, murdering its rightful owner, and decided to break Cowboy out of prison. After bragging about the crime, they were caught and sentenced to death, making Toni Jo the only woman in Louisiana to die in the electric chair. It is said that she still haunts the courthouse, with people hearing her whispers and screams, smelling her perfume, and hearing her footsteps. 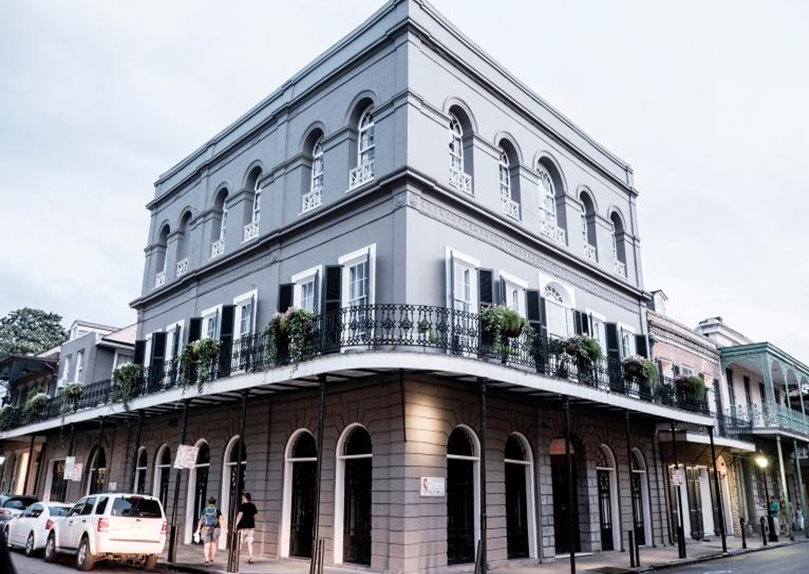 Madame LaLaurie was born into a large and powerful New Orleans family as Marie Delphine Macarty in 1787, who went by Delphine. After being widowed twice, she married french immigrant Leonard Louis Nicholas LaLaurie in 1825. The couple fought constantly, and he left her in early 1834, reportedly driving Delphine mad. There were rumors that she mistreaded her slaves and, after one died, she was forced to free them all. One by one, she purchased them all back. On April 10, 1834, a fire broke out at this house, perhaps intentionally by a kitchen slave, which revealed 7 slaves who were starved, tortured, and chained. They were rescued, and the city demanded justice from the law and, failing that, a mob descended upon the house. Madame LaLaurie escaped to France, but the house was ransacked.

Since then, there have been reports of paranormal activity, most having to do with the mistreatment of slaves, such as moaning in the room where the slaves were kept. Others have reported hearing footsteps or feeling a negative energy. The house has been apartments, a school for girls and, now, a tourist attraction. In all of these iterations, paranormal activity has been reported. 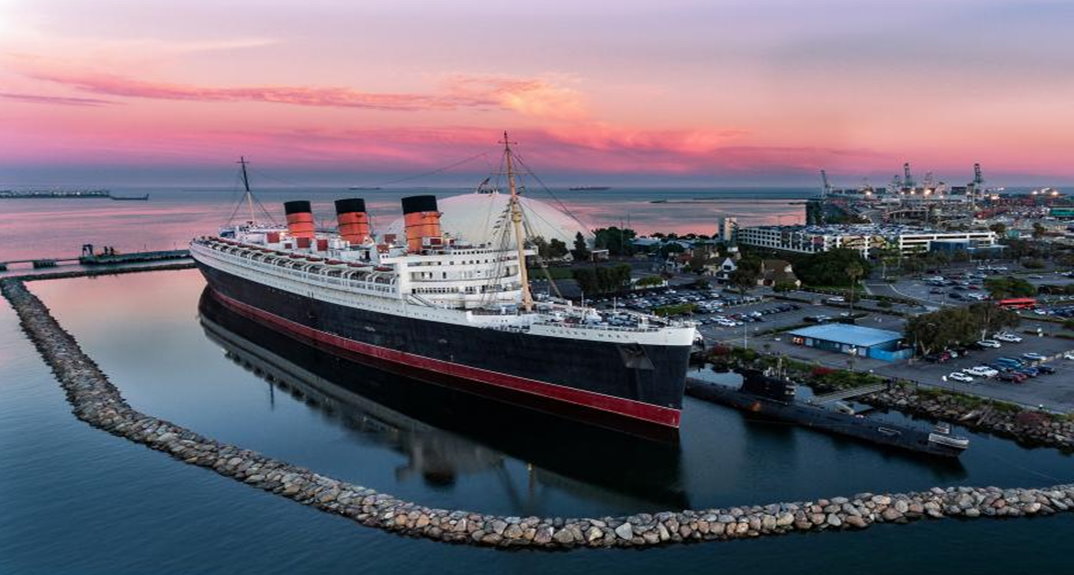 Once a luxury ship carrying such illustrious passengers as Clark Gable and Winston Churchill, The Queen Mary also worked as a troopship in World War II before transforming back into a passenger ship in 1947. Now docked in Long Beach, California, the ship is said to be one of the most haunted sites in the United States. Among those who haunt the ship are a sailor who died in the ship’s engine room, a lady in white, and children who drowned in the ship’s pool. One psychic who assessed the ship estimated that it holds more than 600 “resident spirits.” 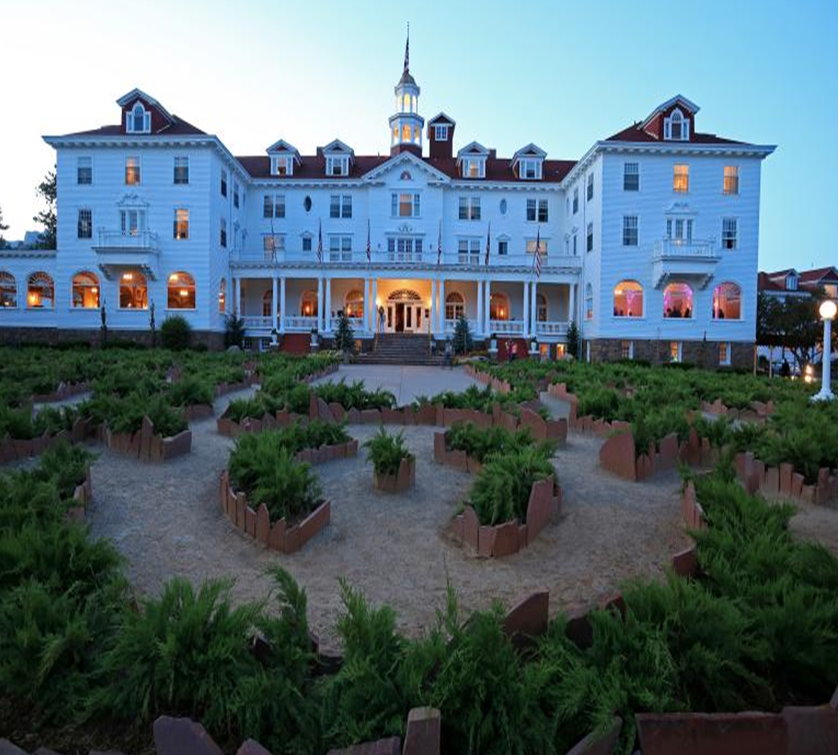 It might be more famous for being the hotel that inspired Stephen King’s The Shining, but The Stanley Hotel in Colorado is spooky in it’s own right. Guests have seen flickering lights, doors slamming shut on their own, seeing shadows that shouldn’t be there, and hearing the laughter of children on the fourth floor where female employees, children, and nannies used to stay. The most famous haunted spot is room room 217, thought to be haunted by Elizabeth Wilson, the hotel’s head housekeeper at the turn of the 20th century. In 1911, she was injured in an explosion in room 217, and her spirit remains in the room to unpack the luggage of those who stay in the room. When unmarried couples stay in the room, they’ve reported feeling a coldness come between them. Also in the hotel are Flora Stanley (the hotel’s founder) who plays the piano, Paul, who enforces the hotel’s old 11 pm curfew, Lucy, who will take requests from ghost hunters, and the cowboy in room 428. 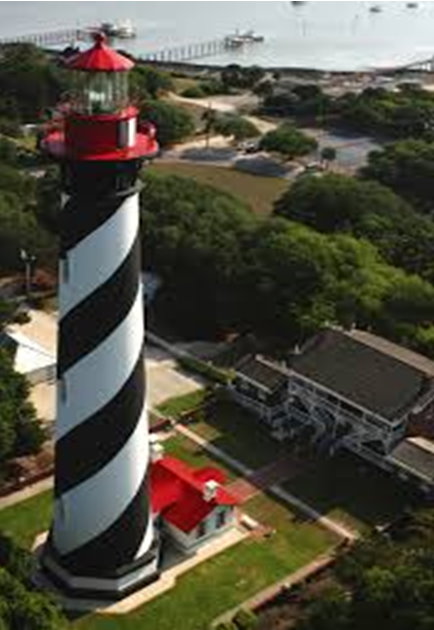 From1874, this lighthouse began guiding ships safely to the Florida shore, which a keeper’s house being added in 1876. Two keepers, Peter Rasmussen and Joseph Andreu, are said to haunt the lighthouse still, but they are not its most famous ghosts. That dubious honor goes to sisters Eliza and Mary Pity, whose father Hezekiah was hired to renovate the lighthouse tower in the late 1800s. They were playing at the site and drowned in an accident but, it is said that from the top of the tower late at night, you can hear them laughing. Some have even reported seeing Eliza floating in a blue dress just like the one she was wearing when she died. In addition, items are sometimes moved and locked doors mysteriously found unlocked. 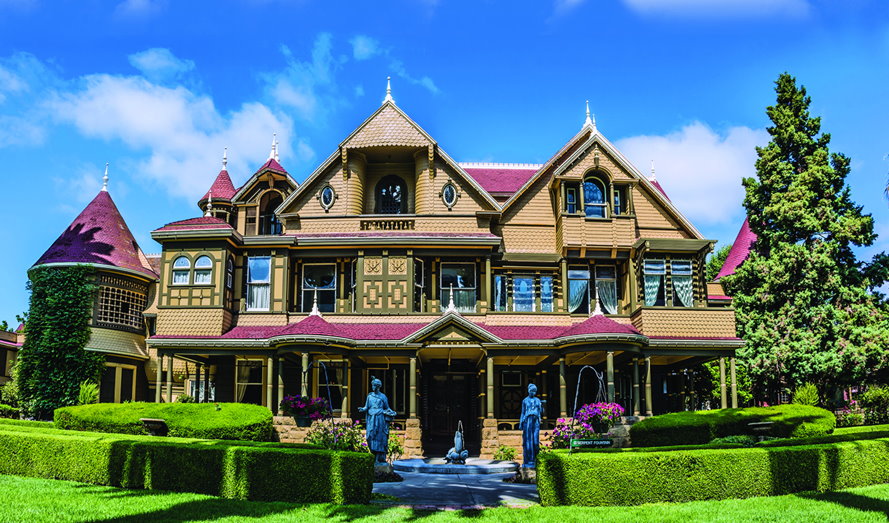 Sarah Winchester was the heiress to the Winchester Rifle fortune and, when her husband and infant daughter died in the mid-19th century, a psychic told her that this was revenge from the spirits of those who had been killed by the firearms her family’s company had created. To make amends, the psychic said, Winchester had to build a house big enough to accommodate all of these spirits. For the next 38 years, she did just this, with work continuing on what would become known as the Winchester Mystery house until her death in 1922. Visitors have reported hearing footsteps in her bedroom, seeing doorknobs turn on their own, experience temporary blindness, and feel chills. Some have said they’ve seen a handyman fixing a fireplace or pushing a wheelbarrow, and one modern-day restorer said that he felt someone tap him on the back, but nobody was there. 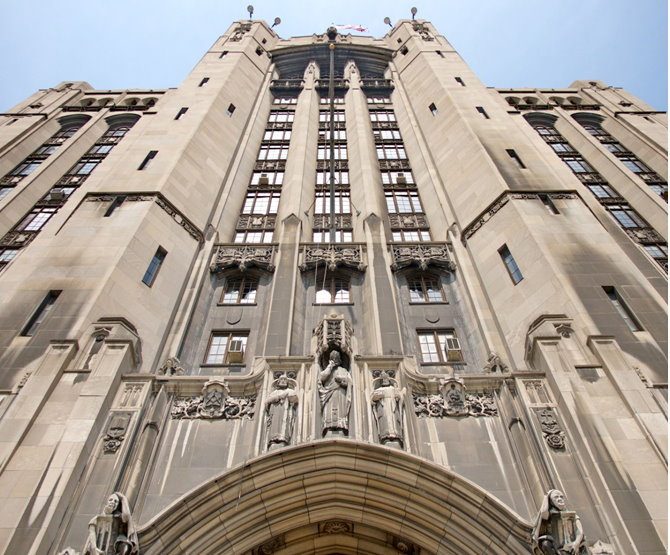 This 1926 building is known not only as one of the most haunted buildings in Michigan, but in the country. Many have claimed that the ghost of architect George D. Mason, who is said to have committed suicide by jumping from the roof in 1948, haunts the halls of his famous building. Others claim to have seen the ghost of a night watchman. If the watchman is on duty, that could also explain why roof doors are said to swing open moments after being locked and people say they feel as if they’re being watched. 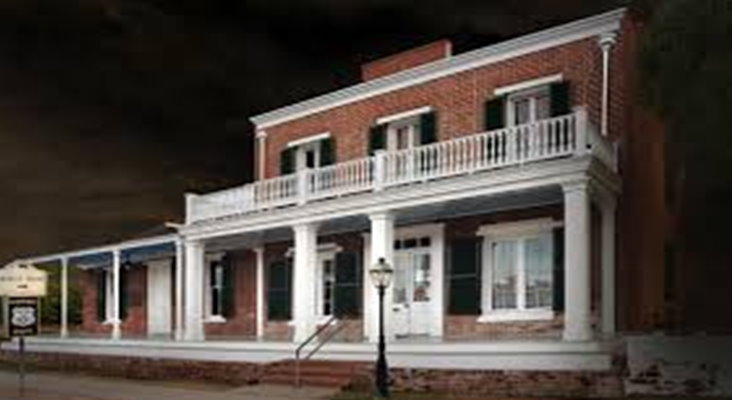 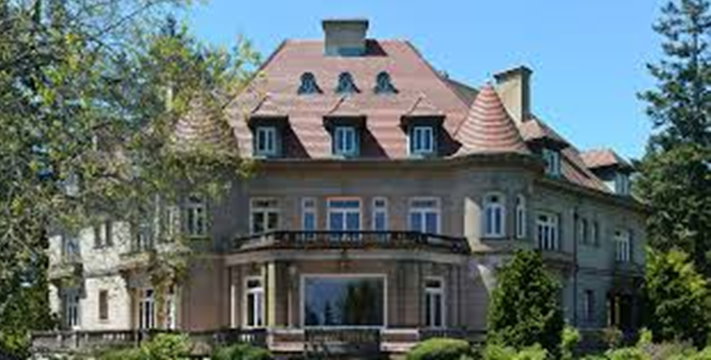 Overlooking Portland, the Pittock mansion was a modern wonder when it was built in 1914 and, since it was opened to the public in 1965, there have been reports of ghost-like activity in the house. A picture of original owner Henry Pittock as a child can sometimes be found unexpectedly in different locations shortly after being seen on the bedroom mantle where it belongs. Visitors have reported smelling roses, Henry’s wife’s favorite flower, when none where there, others have heard the sound of boots, and another saw someone in a mirror. When she turned, no one was there.